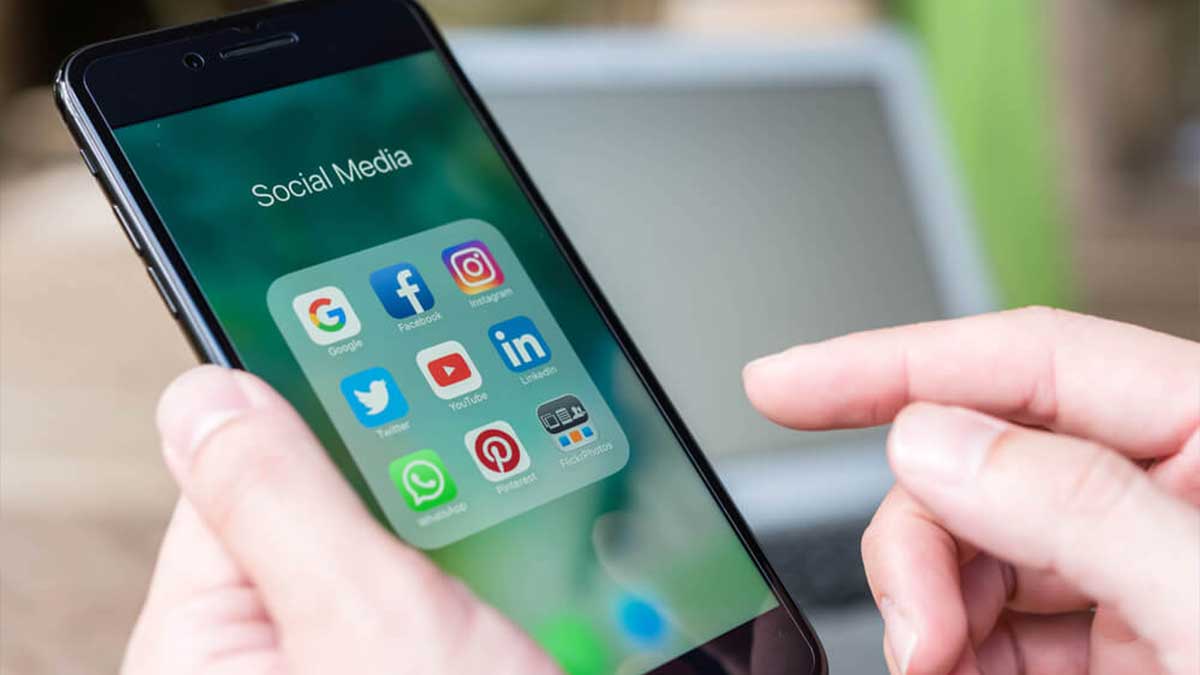 According to media reports, Punjab district judges have been prohibited from using social media platforms to transmit court-related material.

The use of social media for the dissemination of content connected to the judiciary has been restricted in a directive issued after Chief Justice of the Lahore High Court, Justice Ameer Bhatti’s approval, by classifying it as a violation of the judges’ code of conduct.

“A judicial officer is supposed to lead a reserved social life, therefore, he should avoid using Facebook, Twitter, Instagram and such other social media applications etc,” states the directive.

Judges have been advised to contact with one another in legal matters through the Lahore High Court Registrar Office and to leave non-governmental WhatsApp groups immediately.

The use of social media for legal communication is detrimental to judges’ reputations, and departmental action will be taken against individuals discovered in violation of the orders, according to the notification.

Such messages are disseminated and shown in print and electronic media without any verification of their veracity, and no judicial officer should be disseminating such messages through social media, particularly with regard to the judiciary.

The directive also warns the judicial officers against keeping and displaying blue light on official or private vehicles and also the use of green number plates on their private vehicles. It states that the violators of the code of conduct would face a strict disciplinary action.