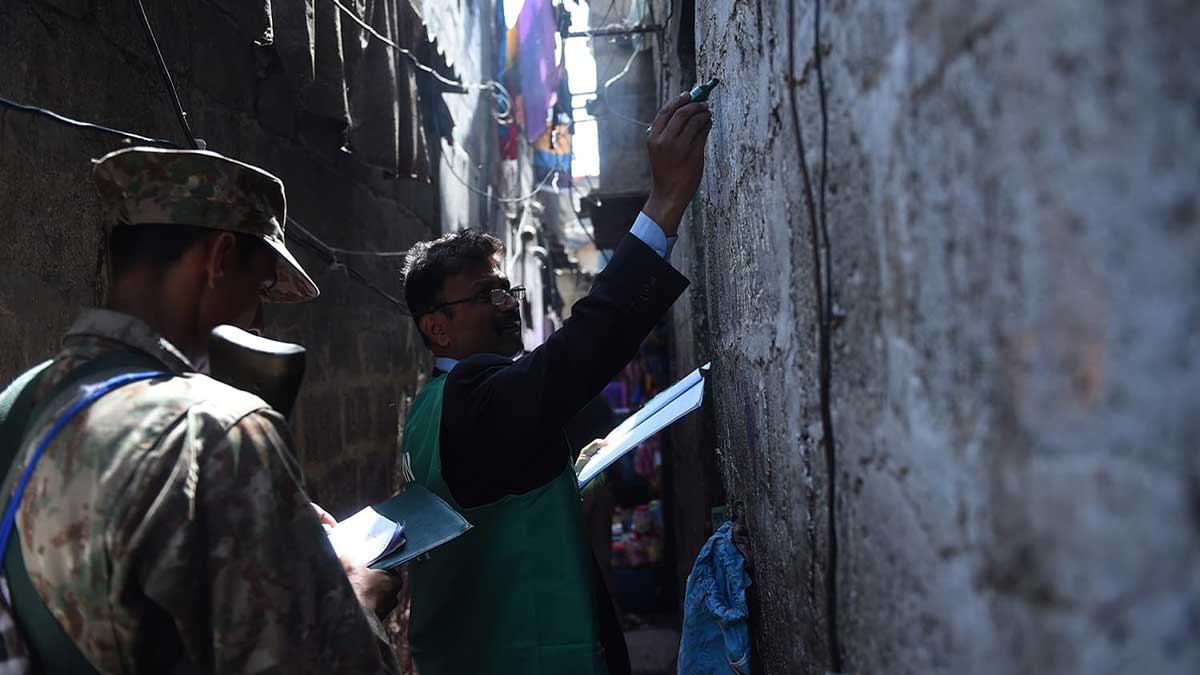 The ratio of Urdu speaking population has been decreased with an influx of people speaking other languages in Karachi, according to Pakistan’s 2017 census results.

The Pakistan Bureau of Statistics (PBS) recently released the final results of the sixth Population and Housing Census 2017, which is considered ‘flawed’ by several political parties and experts and the federal government.

Karachi is linguistically diverse, but has always considered to be predominantly populated by Urdu-speaking people.

However, over the last 4 decades, demographic changes mainly caused by migration have slowly been changing the numbers of many ethnic communities living in the city.

The decrease in the ratio of the Urdu and Punjabi-speaking populace in Karachi has been a result of the increase in Pashto, Sindhi and Saraiki-speaking people, the publication said.

According to the census results, Sindh’s capital is the most populated city of Pakistan, with a total population of 16,024,894, after the addition of over 6 million people since 1998.

The results include languages of Urdu, Punjabi, Pashto, Sindhi, Balochi, Kashmiri, Saraiki, Hindko, and Brahvi. Other languages spoken in Karachi, including Gujarati, Marwari and Bengali, are included in the ‘others’ section.

The publication highlighted some key findings from census results relating to the mother tongue of Karachi’s residents.