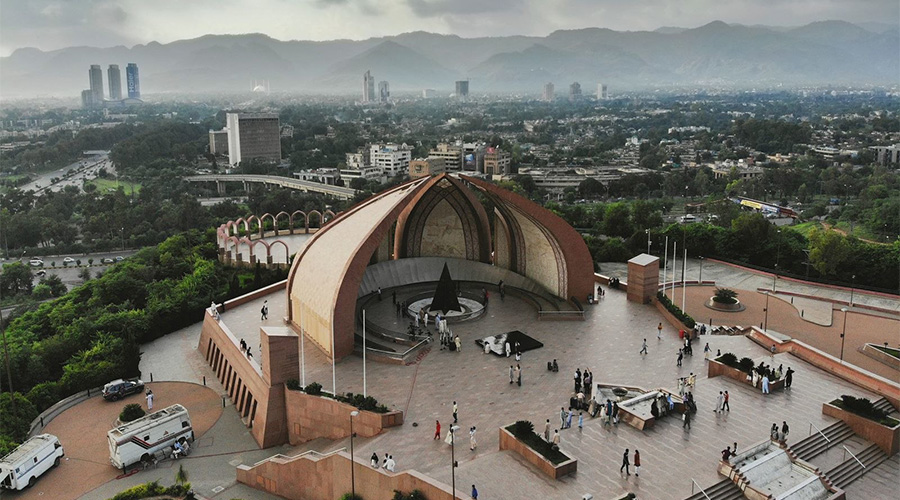 In a first, Capital Development Authority (CDA) plans setting up an observatory center and a space museum in Shakarparian Hills, Islamabad.

The observatory will be set up in Shakarparian which will not only resolve the moonsighting issue but also provide astronomers the opportunity to study the cosmos and celestial bodies.

A site of which has been approved by the Capital Development Authority (CDA) Board on the request of the Ministry of Science and Technology (MoST). It will be established on the location of a fountain near the Pakistan Monument.

Dr Fazeel Mahmood Khan, associate professor of space science at the Institute of Space Technology said, “This will be the first observatory focusing western views of moonsighting.”

Dr. Khan is also providing technical expertise to MoST for the project. He said that the observatory would be helpful for sighting the moon. It would facilitate researchers and will create awareness among students of science and space technology.

According to sources, the CDA Board had recently approved a summary to allow the Ministry of Science and Technology to set up the space observatory center in Islamabad.

The summary stated: “The Ministry of Science and Technology has started a pioneer initiative to establish an observatory in Shakarparian Hill Park which will enable students, researchers and general public to observe moon and other celestial bodies.”

“This observatory will also settle the long-standing issue of moon sighting in Ramazan.”

Moreover, the 50×47 (261.11 square yards) is proposed for the establishment of space/planetarium/observatory, as per the layout plan.

The summary further says that the museum would be set on ground floor, also a display screen connected to a telescope would be made available to facilitate the public.

“The federal government has already been supporting the project so its approval will be a formality. The main issue was the approval from the CDA Board which has been accorded,” an official of the civic authority said.