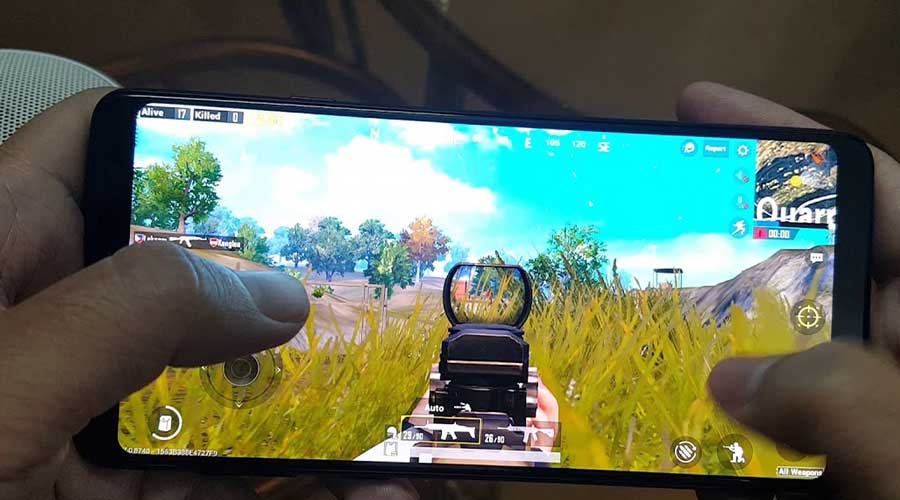 A 12-year-old Egyptian boy died due to sudden cardiac arrest after playing PlayersUnknown’s Battlegrounds famously known as PUBG for hours without any rest.

The Egyptian media announced the expiry of a 12-year-old child from sudden cardiac arrest.

The child was rushed towards Al-Salam Hospital in Port Said via ambulance. The Emergency Department at the Health Directorate confirmed the boy was dead before reaching the hospital.

The Examination and Investigation discovered that death occured due to the cardiac arrest came as a result of lengthy concentration while playing PUBG Mobile.

The parents of the child revealed that they found his mobile phone next to him with the PUBG Mobile game was still running on the phone.

After the death due to the cardiac arrest of the 12- year-old boy, Al-Azhar issued a warning against the harm electronic games such as PUBG Mobile or relevant to this game which can be a source of series threat for children.

PlayerUnkonown’s Battlegrounds also known as PUBG Mobile is a very famous multiplayer game that gained massive fame with its mobile version. The game is currently at 734 million downloads as per reports.

The PUBG Mobile witnessed a great number of downloads from India, which ranks the top country that are playing PUBG with 174 million installs from the Indian region.

In last month, a 16-year boy was also found dead after continuously playing PlayerUnknown’s Battlegrounds for several days. While playing the 16-year old skipped meals and did not even drink water.

However, after playing continuously for 2 hours the game does send a pop-up reminder to the player regarding taking a break but it’s up to the users to limit the usage time.