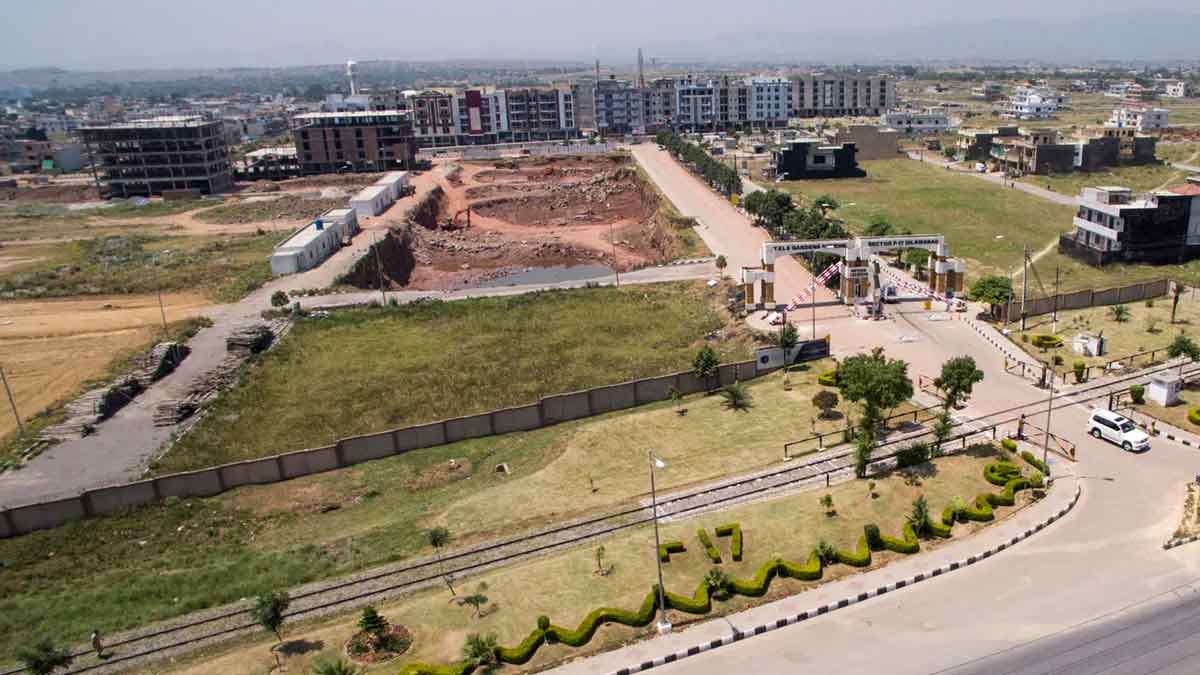 Following revelations that the land for these plots was assigned erroneously, the Capital Development Authority (CDA) has seized the allotment documentation for around a dozen plots in sector I-11 of Islamabad.

A preliminary examination revealed that 11 plots in sector I-11 were assigned through the backdated signatures of high officials, and the Security Directorate of the CDA seized the papers for those plans.

Details reveal that Member Estate CDA, Naveed Ilahi, recently received a complaint alleging that 11 plots of I-11 were distributed using backdated officer signatures. Following this, the Security Directorate carried out a quick investigation and discovered inconsistencies in the allocation of these plots.

It should be recalled that a scam involving the allocation of more than 100 plots in the I-11 and I-12 sectors utilizing officers of the CDA’s backdated signatures surfaced a few years ago. Since then, the Security Directorate has been looking into the situation, and its findings have not yet been released.

A few years ago, the Security Directorate also seized papers from One Window Operation (OWP) pertaining to seven plots of an I series sector and reported the incident to the Federal Investigation Agency (FIA). While an investigation into the unauthorized assignment of the remaining plots is still ongoing, the FIA brought a case involving one of them last year.

The Security Directorate discovered the illegal allotment of seven properties in the D-13 sector last month as well. After a senior female officer learned that two plots in D-13 had been assigned under her authority, the issue first came to light a few months ago.

The Security Directorate discovered after conducting a preliminary inquiry that these plots had been allocated using forged signatures from numerous top CDA officials. Additionally, it discovered that the Land Directorate’s records do not contain the files for these seven plots.