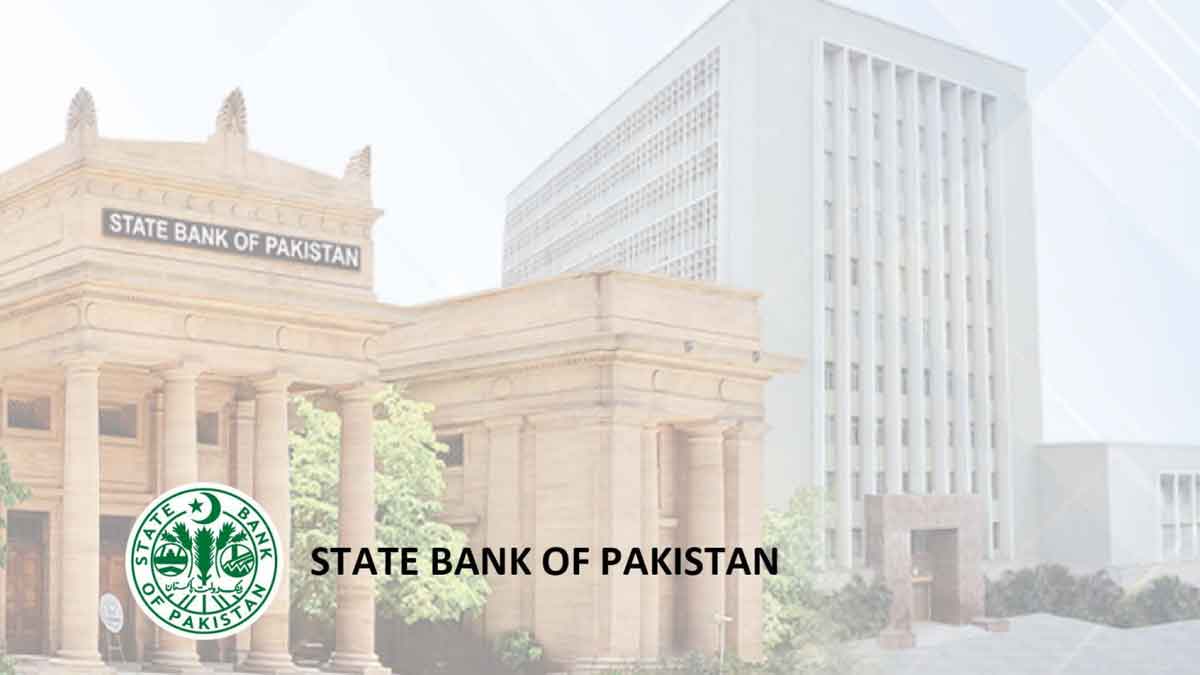 A four to five percent increase is expected in Pakistan’s economy during FY23, showing a slower increase than the last year’s growth of 5.6 percent, as per a half-yearly report released by the State Bank of Pakistan (SBP).

The report, titled ‘The State of Pakistan’s Economy’, reveals that the economic outlook is based on three main factors. First, industrial output across some sectors may show a slowdown, relatively because of the influence of monetary tightening and other regulatory actions taken during the first half of FY22.

The report said that the slowdown may be noticeable, mainly in sectors that were affected by consumer financings like automobiles and other consumer goods. But, export-oriented sectors are likely to continue benefiting from SBP’s concessionary financing schemes (Export Finance Scheme and Long Term Financing Facility), because of the rise in the interest rate on the Export Finance Scheme, announced in April 2022, is projected to have a delayed impact.

Moreover, with regard to the second factor, the report said that uncertainty surrounds the agriculture output. The estimates for Kharif crop output, on one hand, are promising, showing a record production estimated for sugarcane and rice, and considerable growth expected for cotton.

Meanwhile, on the other hand, downside risks stem from vulnerabilities that challenge the wheat crop which was marked by lower input usage during the second quarter of FY22.

The report further pointed out that the third factor affecting the economic outlook is the performance of commodity-producing sectors. The performance of these areas will expectedly continue proving to be the stimulus for service sector growth, while import growth will also provide support.

The sharp growth in the prices of global commodities will keep import payments at a high level in FY22, according to the SBP report. This will relatively offset the estimated decrease in import volumes in view of the lagged influence of monetary tightening on overall economic activity and other demand-compressing regulatory measures. Consequently, the current account deficit is expected to increase to about four percent of the GDP.