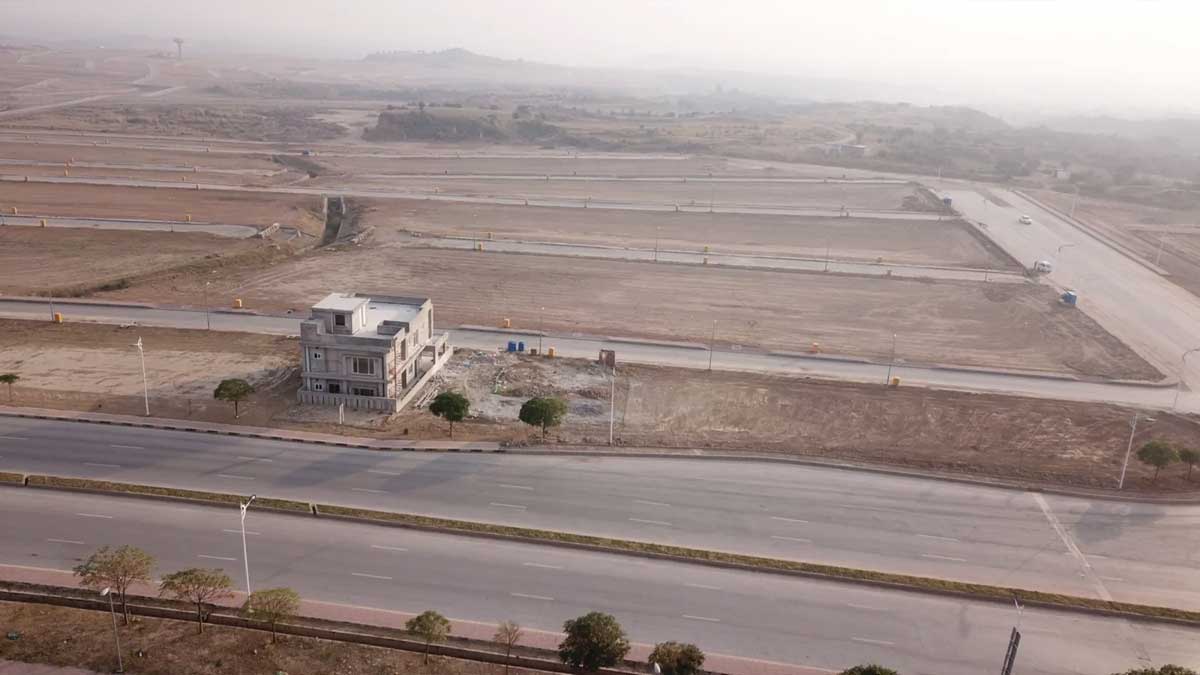 The Capital Development Authority (CDA) on Thursday formally started the development work in the sector I-12 of Islamabad.

The CDA is carrying out development work in two sub-sectors including I-12/2 and I-12/3 in the first phase, while the sector I-12/1 and I-12/4 will be developed in the second phase.

The development work of the two sub-sectors of I-12 would be completed in the next 15 months with a cost of Rs 542.788 million.

The contract for development of I-12/2 and I-12/3 was awarded to the lowest bidder. Development work included drainage system, sewerage network, streets, culverts and others.

“We have awarded the contract of development of two sub-sectors to a private contractor against Rs 542 million and the contractor will start work from Wednesday. Whereas for the remaining two sub-sectors, we are going to a hire a government firm to carry out work under section 42(f) of the Public Procurement Regulatory Authority rules,” an official of CDA said, continuing that ground-breaking ceremony of the plan will be conducted in I-12 before formal work starts.

Read more: Islamabad Expressway will be expanded from PWD to G.T. Road on priority basis

The official further stated that there are more than 6,000 residential plots in the sector and when developed, it will be a key contributor to affordable housing in Islamabad.

Moreover, the sector was initiated decades ago but no serious attempt was made to its development. Besides other problems, the underdeveloped sector was used as a dumping spot for many years.

In the past, the civic agency had given contracts for the construction of major and service roads in this area however both contracts could not be accomplished because of a number of controversies.

A few months back, the Federal Investigation Agency (FIA) officer lodged a first information report (FIR) against different CDA officials on the charge of having contributed to irregularities in the development work of service roads in I-12.

In 2015, the CDA had given a contract costing Rs 248.4 million for the construction of major roads in the metropolitan which is also still not complete. Development work on major roads could not be accomplished because of a dispute between the contractor and the civic agency.