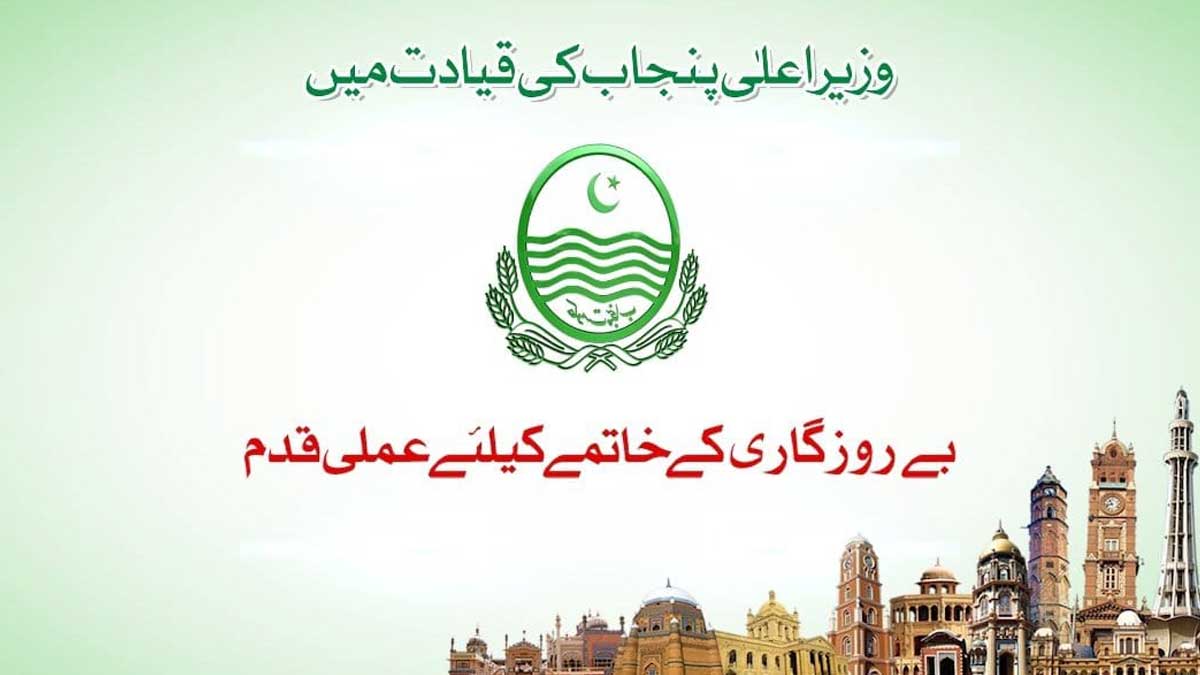 The Punjab government has taken a new initiative, approved the recruitment of 100,000 jobs in different departments all over the province.

Chief Minister Usman Buzdar akayed the recruitment proposal and advised to guarantee merit and transparency all through the process following rules and regulations. As per the report, Buzdar also directed to eliminate tailbacks in the reimbursement of payments to ad hoc doctors and said that no delay would be tolerated in the payment of salaries.

Special Assistant to Punjab CM Hassan Khawar, while sharing specifics of vacant posts with the media, informed that during the first phase 33,000 vacant posts in the education department would be filled.

Besides this, the recruitment process will also include the filling of 3,500 college teachers’ interns and 4,800 patwaris’ vacancies.

Khawar added that more than 12,000 posts will be filled in police and border military police.

SACM said five police officers were martyred during their duty, for them, the government would assist and encompass every help to the heirs of the martyrs. “Our police officers and jawans should be appreciated not criticized,” he added.

Moreover, SACM said that the country is on the way to progress with 100,000 jobs and the Punjab CM had ordered to take indispensable action to recruit in the posts of public health engineering, housing, local government, and other different departments.

Answering questions by the media, the SACM informed transfers and postings on administrative grounds is the privilege of the province chief executive and any officer not accomplishing his duty well has no right to continue his job.

Additionally, he claimed PTI never believes in the politics of jobs.

For the maintenance of the law and order situation, the Punjab government has established a dialogue committee and made advancements towards peace.