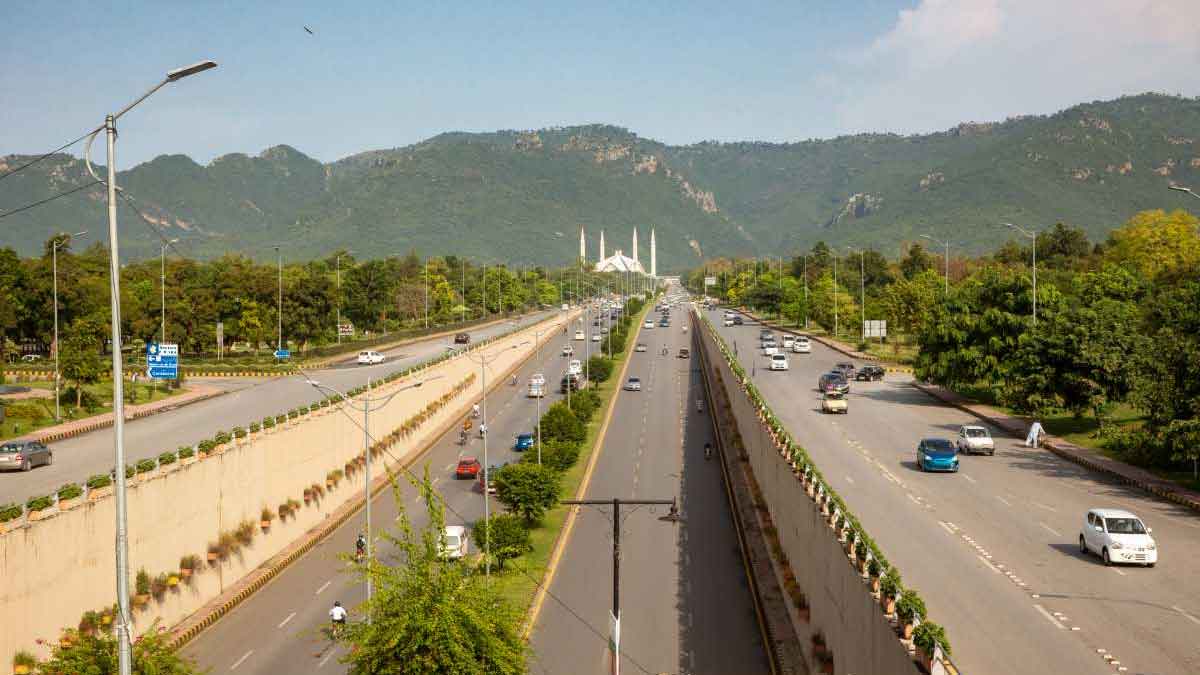 The responsibility of restoring the beauty of the capital had been given to the Environment Wing, Chief Commissioner Islamabad, and Chairman of the Capital Development Authority (CDA) Muhammad Usman said, adding the restoration work must be done within 10 days.

According to the plan, the Environment Wing has started to remove wild and overgrown grass at medians, side strips, triangles, green belts, and parks that had grown as a result of recent rains.

“The wild bushes and shrubs were being removed on priority as they not only disturb the natural beauty of Islamabad but also provide potential breeding sites for the growth of dengue larvae,” Director General Environment Irfan Niazi said while talking to the media me.

Informing about the plan, he said the campaign was divided into different phases, adding that during the first phase the teams were engaged in removing grass and bushes on main roads and avenues, especially from green belts, and median strips. Afterward, the residential areas and streets would be cleaned at the end.

CDA chief added that labor and special grass-cutting machines were being used to accomplish the task. For this purpose, special teams were established, and their performance was monitored on a daily basis.

Meanwhile, replying to a query, he said the plantation drive was also in progress and thousands of saplings of local plant species were planted in collaboration with the climate change ministry and non-governmental organizations.

“The work on beautification of the parks was also being done at a fast pace to provide visitors with a new joyful experience. We are also making efforts to further beautify Fatima Jinnah Park,” the DG said.

The drive to remove wild bushes and grass would continue side by side with the campaign to plant trees on roads and highways, Usman maintained.

In addition, Islamabad Safe City Project is expanding its network under CDA to cover the entire city and 389 cameras have been added to the system during the last 30 days for broader online monitoring.