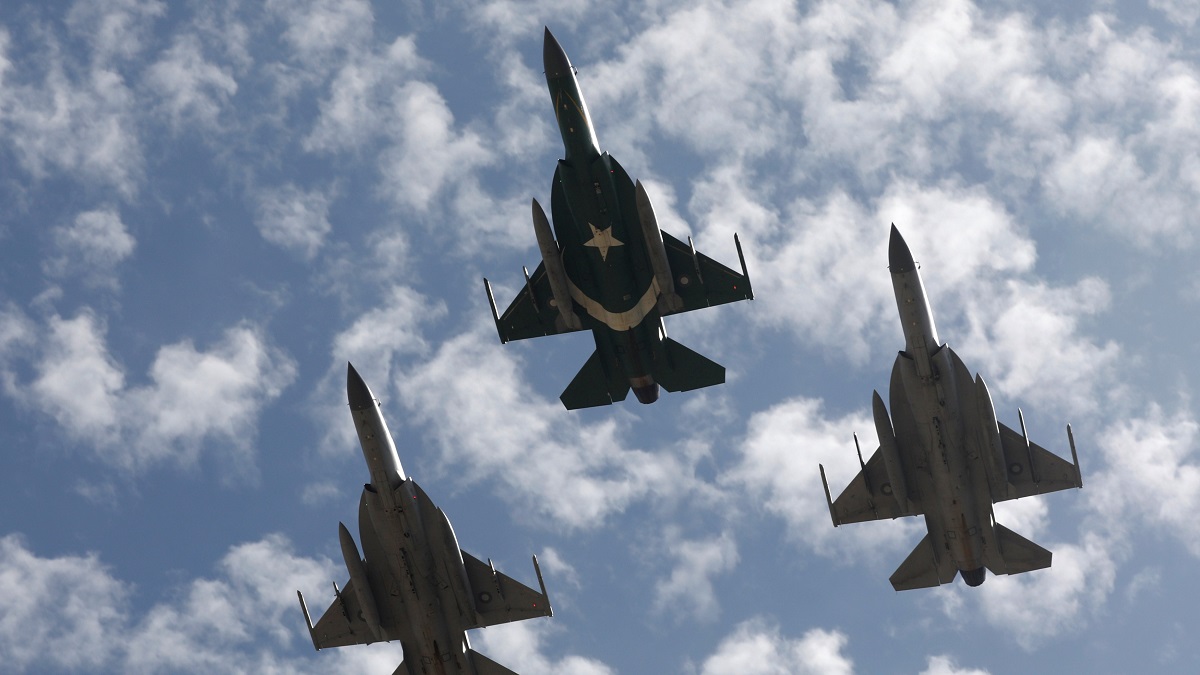 The Pakistan Air Force (PAF) is one of the most powerful air forces in the world that has proved its strength every now and then with its fighter jets and professional capabilities. According to a report published by the International Institute for Strategic Studies (IISS), PAF has on its team of over 70,000 highly qualified active-duty personnel. It also comprises of at least 970 operational aircraft that provide Pakistan’s air defenses.

Main Characteristics of a Fighter Jet:

Pakistan Air Force use fighter jet planes that are created specifically for air-to-air combat. They have unique aerodynamic designs, advanced arsenals and cutting-edge capabilities. These robust machines have the capacity to hit distant targets in the air or on the ground as well. They have the capacity to fly up to 2,000 kilometers per hour and also can break sound barriers with their advanced ultrasonic capabilities.

Pakistan Air Force (PAF) uses many fighter crafts to combat, list of them is given below:

A detailed review of these fighter jets is discussed below:

F-16 Falcon is one of the fastest fighter jets as it has a single engine. F-16 Fighting Falcon has a speed of around 2414 kilometers per hour, which makes it one of the super fastest jets. With its supersonic multirole qualities, it can detect the opponent easily and give tough competition.  It was manufactured by General Dynamics, which is a United States based company. This technology was given to Pakistan by USA.

Key features of F-16 military aircraft are listed below:

JF-17 Thunder is a fighter plane produced by the joint collaboration of Pakistan and China. JF-17 is light weight having single engine and a capacity to carry 3629kg of payload when it is airborne. It can be used for combat actions on the ground as well as for aerial reconnaissance. It has been designed by Pakistan Aeronautical Complex (PAC) and China’s Chengdu Aircraft Corporation (CAC).

These PAF fighter jets have many features including:

The Chinese-built J-10C or Jian-10 fighter jets are the latest addition to the Pakistan Air Force fleet. This is a medium weight aircraft that has a bigger Active Electronically Scanned Array (AESA) Radar compared to the JF-17 Block 3 planes. One of the biggest benefits of this aircraft is that it is appropriate for all weather conditions.

Chengdu F-7 is crafted with innovative microchip technology and design. Developed by Chengdu Aircraft Corporation (CAC), it is commonly known as Pakistani F-7. It’s built and design has been inspired by the famous Russian Aircraft MiG-21 Aircraft. It has a single engine with light weight, which makes it perfect for combat, also it has an advanced avionic system.