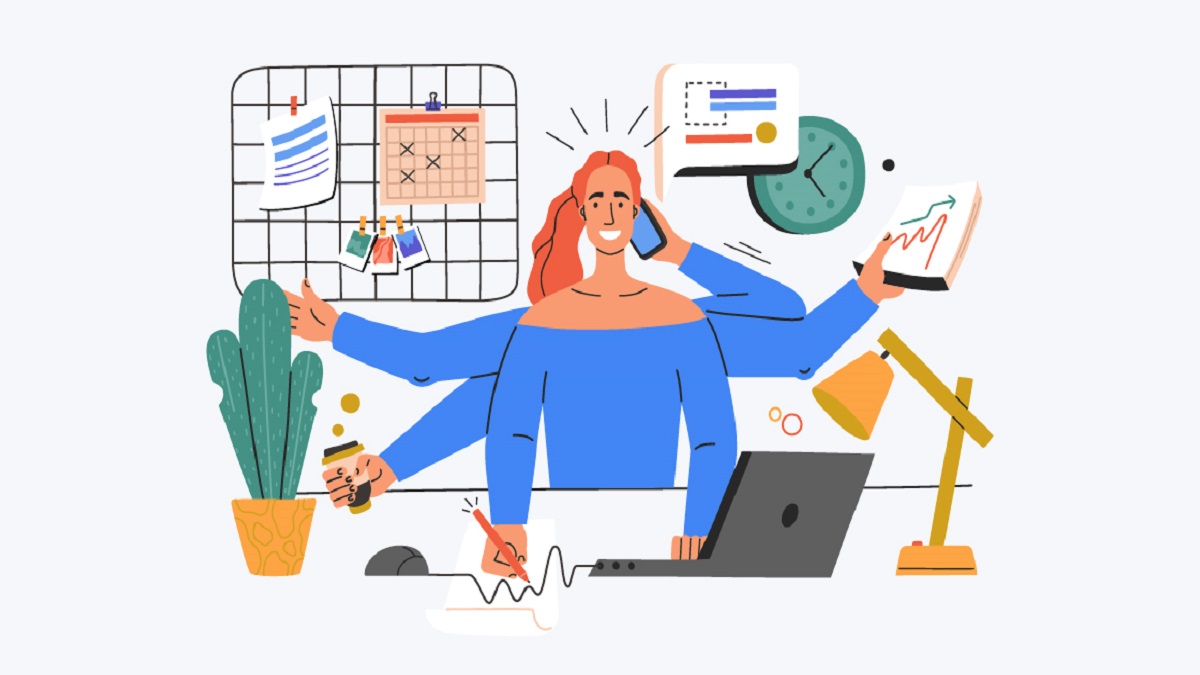 Pakistan had a lot of laws and legislations to protect women against sexual harassment, and women in the workplace are still continuing to experience physical, verbal, sexual and emotional violence. Although these laws are present to support women to challenge and justify treatment at work place, however, many of these professional environments continue to stay toxic and perpetrators are not stopped from subjecting, humiliating and victimizing women.

A huge majority of working women in Pakistan face victimization and harassment, but they are forced to continue the work in hostile working environment due to lack of opportunities. While there are only some women who are able to confront and face the challenges which they encounter in their fight for justice.

Unfortunately, in Pakistan, if any women choose to go to court to get justice, it means that she will have to sacrifice their professional career and companies usually are unwilling to hire women who have made complaints about their former employees.

The Workplace Harassment law has been strengthened and updated in 2022 with amendments that made sure that harassment does not have to be overtly sexual. Therefore, it expanded its categories. However, it’s still needs to be implemented in letter and spirit.

The senior management can play a crucial role in establishing a gender, friendly environment at work place, however, there are only a small number of organizations who have working committees for internal inquiry. Normally ombudsman is responsible for the formation of inquiry committees at federal as well as provincial levels. By forming such committees in public and private organizations, the workplace harassment can be addressed to a large extent.

The presence of such committees will act as a deterrent to harassers and encourage women to work in safe and secure environment. There is a strong need for synchronization of federal and provincial laws to end, gender-based discrimination and victimization at work place. There’s also need to make laws against glass ceiling concept at work place in Pakistan.

In a nutshell, there is a need to make sure this tablet meant of harassment committees in private as well as public organizations. Ombudsman must fulfil their duties and make such committees and institutes in every organization and ensure their proper working as well.

How many times, even if you mean successfully load a complaint against sexual harassment at work place is subject to defamation of character and struggles to find a job. This attitude is prevalent due to misogynistic mindset where people normally accuse women of luring and seducing men. Furthermore, misogynistic men do not want women to be in top tier positions. Therefore, they start propaganda is against them.

Reality at a Glance:

According to a survey which was conducted by news publication, only 17% of those who have experienced workplace harassment approached internal inquiry committees of their respective organizations. The percentage of complaints for sexual harassment in workplace has elevated from 88 in 2017 to 1605 in 2022.

Therefore, women commonly face workplace, harassment, sexually, suggestive comments, they are asked out for dates and all threatened if they refuse to fulfil sexual demands. Office management, normally ignore these complaints because it could upset the harasser who is generally in the senior position.

Pakistan is the first Muslim state in the world which had its female Prime Minster. Benazir Bhutto was the first female prime minister.

There are pro-women legislation in recent times, which is a beacon of hope. The recently passed workplace harassment bill is worthy to be mentioned.

Improvement in the social construct of gender overtime, now women are not considered to be working as only teachers or educationist which was the case almost 2 to 3 decades ago. They have been found in all reals of life, including banking, administration, engineering as well as odd professions such as mechanic, driver and business owners.

Awareness through various movements enlightening about women’s rights such as Feminist Movements.

Aurat march every year since 2018 has been celebrated to protect women’s rights, especially for those women who are deprived socially, economically and politically.

Gender studies have been available as a subject in different universities such as University of Karachi.

Pakistan has always struggled to protect human rights, especially women’s rights, in line with international standards. Changing patterns of globalization are increasing women’s participation in the workplace, but this economic growth is accompanied by human rights violations and abuses. Relief systems for women who have experienced harassment, discrimination, victimization and humiliation are flawed. The mechanism is neither comprehensive nor strong enough.

The harassment of women continues because there are too many contradictions in the system and a virtual lack of transparency and accountability to state and private institutions and organizations. Women are reluctant to file harassment complaints because they fear reprisal from their superiors. Superiors are often in such a high position that they can ignore women’s complaints or interfere with their careers. In this dominant culture of misogyny, women’s talents and skills are suppressed.

However, there are some positive trends too, but there is still a lot that needs to be done in case of Pakistan to uplift women at different realms of life. Therefore, we can say that Pakistan is getting safe for working women with the passage of time.