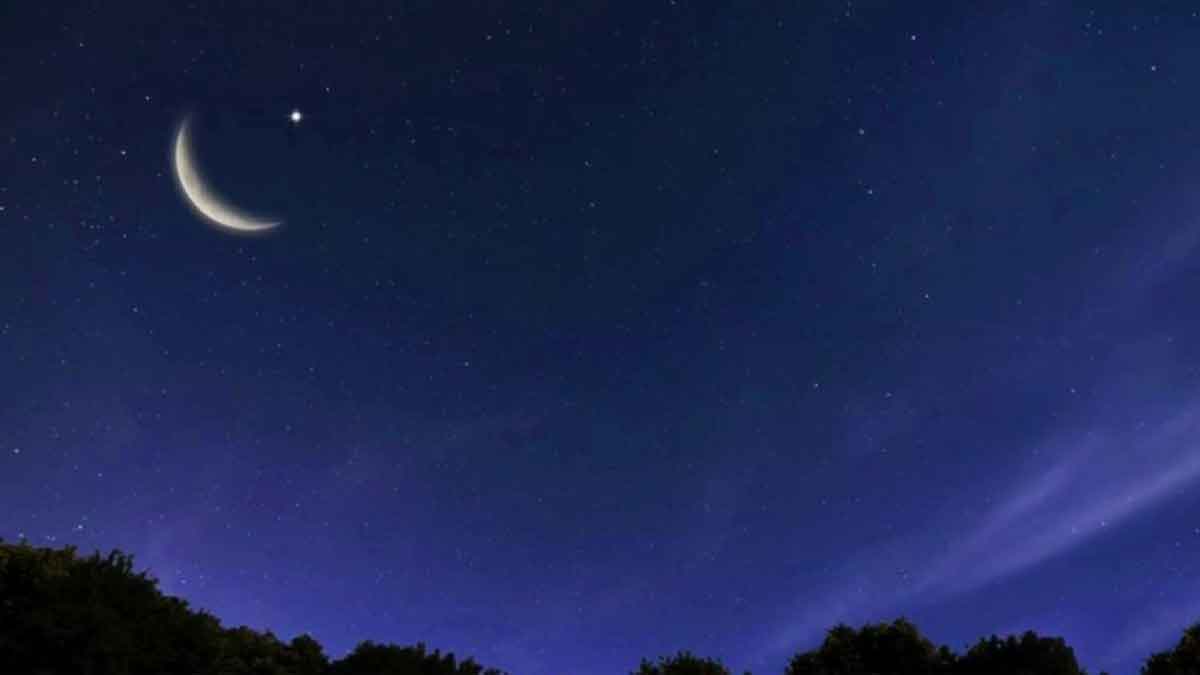 The Zilhaj moon has not been sighted anywhere in the country as no testimony was received and Eidul Azha will fall on July 10 (Sunday).

According to the Central Ruet-i-Hilal Committee Chairman Maulana Abdul Khabeer Azad, announced on Wednesday that Zilhaj moon has not been sighted, therefore Eidul Azha is to be celebrated on July 10.

While addressing a press conference in Karachi, he said: “No testimony of the moon being sighted was received from any part of Pakistan.” Maulana Azad said, it was decided with a unanimous consensus that Eidul Azha would be celebrated on July 10.

“May God grant the blessings of the upcoming days to the entire Islamic world and this beloved country of mine,” he said. Azad stressed that a message of unity should be taken forward. The chairman then held prayers for peace and stability in the country.

Chairman of the Committee, Maulana Syed Muhammad Abdul Khabeer Azad presided over the meeting in Karachi. Officials of ministry of religious affairs, SUPARCO, Met Office, and Ministry of Science and Technology also attended the meeting. Zonal Committees also met at their respective headquarters in Islamabad, Lahore, Quetta, and Peshawar.

Astronomers had already predicted that Eidul Azha, also known as the ‘Feast of Sacrifice’, would fall on July 10 as there were lesser chances of Zil Hajj crescent sighting on June 29.

“Accordingly, Day of Arafah (Youm ul Hajj) has been confirmed on Friday, 8 July 2022 and Eid Al Adha celebrations will begin on Saturday, 9 July 2022”, officials from Haramain Sharifain in Makkkah said.

Official announcement from the UAE, Qatar, Jordan, Kuwait and other Arab states is expected any moment.