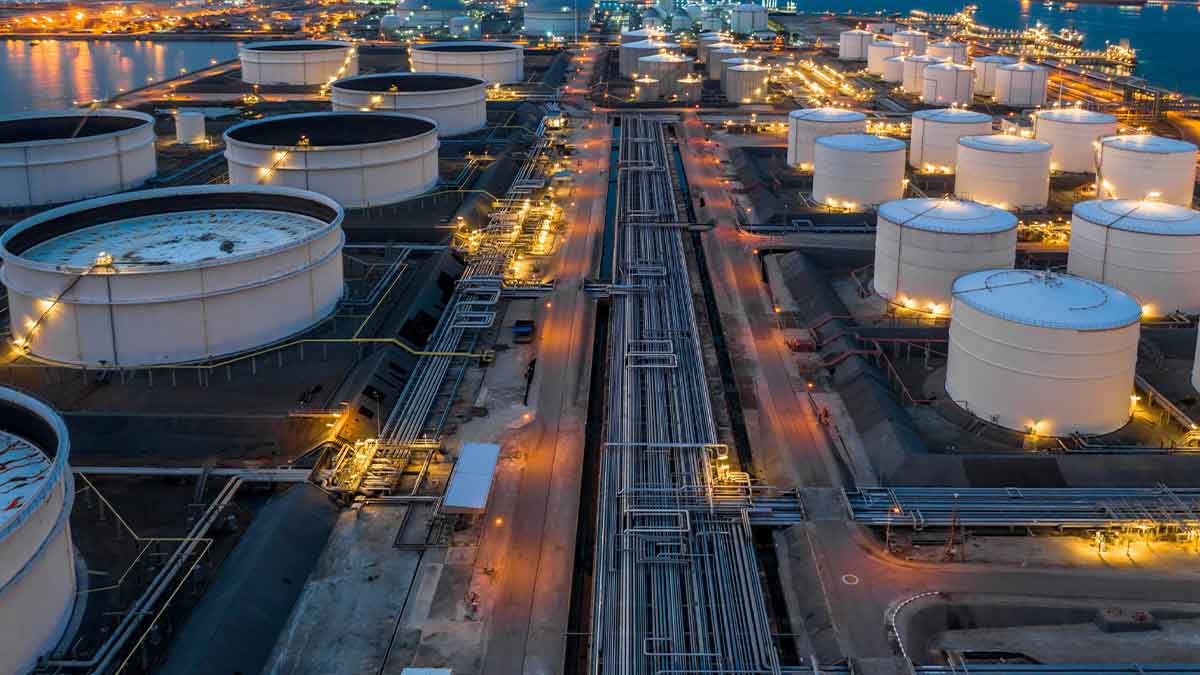 Pakistan has been ranked 29th among the countries having natural gas reserves, publicized in the findings of a gas monitor report presented by Dr. Amanullah Mahar, Director Center for Environmental Sciences, University of Sindh, Jamshoro.

He stated that total extractable potential is found at almost 24 TCFT, though, 4 billion cubic feet (BCFT) is the daily gas production.

Dr. Amanullah added that Sindh contained 124 gas fields and accounts for 63%. The largest natural gas field is in the Sui region of Balochistan accounting for 6%. Pakistan has proven reserves equivalent to 12 times its annual consumption.

Consequently, Pakistan has about 12 years of gas left. As the country is facing a severe natural gas shortage for the last two years, it has started depending greatly on Liquefied Natural Gas (LNG). However, the government must discover other energy sources to save the environment besides financial spending on the LNG import.

Moreover, the alarming situation for the country is that the natural gas supply is deteriorating gradually from domestic sources as the customer need is constantly increasing. Since the last decade, natural gas consumption has increased causing the import of LNG.

The largest user of natural gas is the power sector followed by residential. There are different gas losses between 11 percent and 14 percent because of theft along with other reasons, Dr. Amanullah remarked.

At the outset, LNG was started to fulfill the supply gap, however, now it has a share of 25 percent of gas supply for LNG power plants in the country. The spot prices have greatly affected the purchasing strategy of LNG which is left up to 40 percent of supply.

While presenting the findings of the report, Dr. Mahar said: “LNG is a very high carbon-intensive fuel and cannot be called “transition” fuel source to a cleaner energy system. Fossil gas (methane) can be leaked from the regasification, transport, and consumption and processing of it.”

After carbon dioxide (CO2) gas, methane is the second most abundant anthropogenic greenhouse gas which is responsible for 20 percent of global atmospheric emissions.