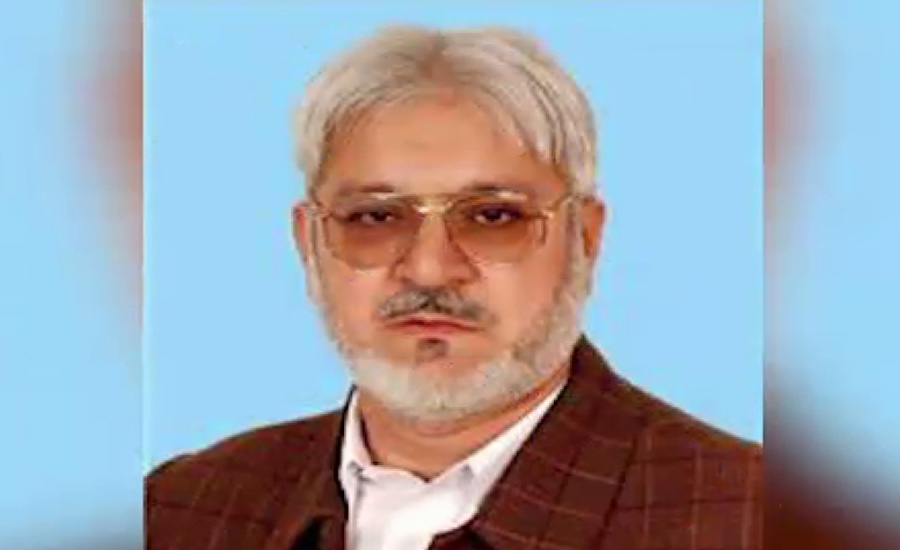 After recovering from coronavirus, MNA Munir khan Orazkai had a heart attack from which he died on Tuesday.

The well-known member of the National assembly Munir Khan Orakzai died in Kurram on Tuesday. According to the family, only days after the Jamiat Ulema-e-Islam lawmaker recovered from coronavirus, Munir Khan Orazkai died from cardiac arrest. Ifran Khan Orakzai said that his uncle tested positive for the coronavirus in April and then later he recovered and tested negative on 8th May.

His family said that they tried to wake Mr. Munir for morning prayers but he did not respond. They took him hospital immediately where the doctor presumed him dead. He hailed from Kurram district in Khyber Pakhtunkhwa and he was elected to NA-45 in 2018 elections.

Reports have been delivered about his funeral that will be held in the afternoon at his ancestral village Manduri. He is survived by his wife, five daughters and, a son.

According to Radio Pakistan, Arif Alvi the President of Pakistan expressed his grief and sorrow on his death by saying that MNA’s services will always be remembered.