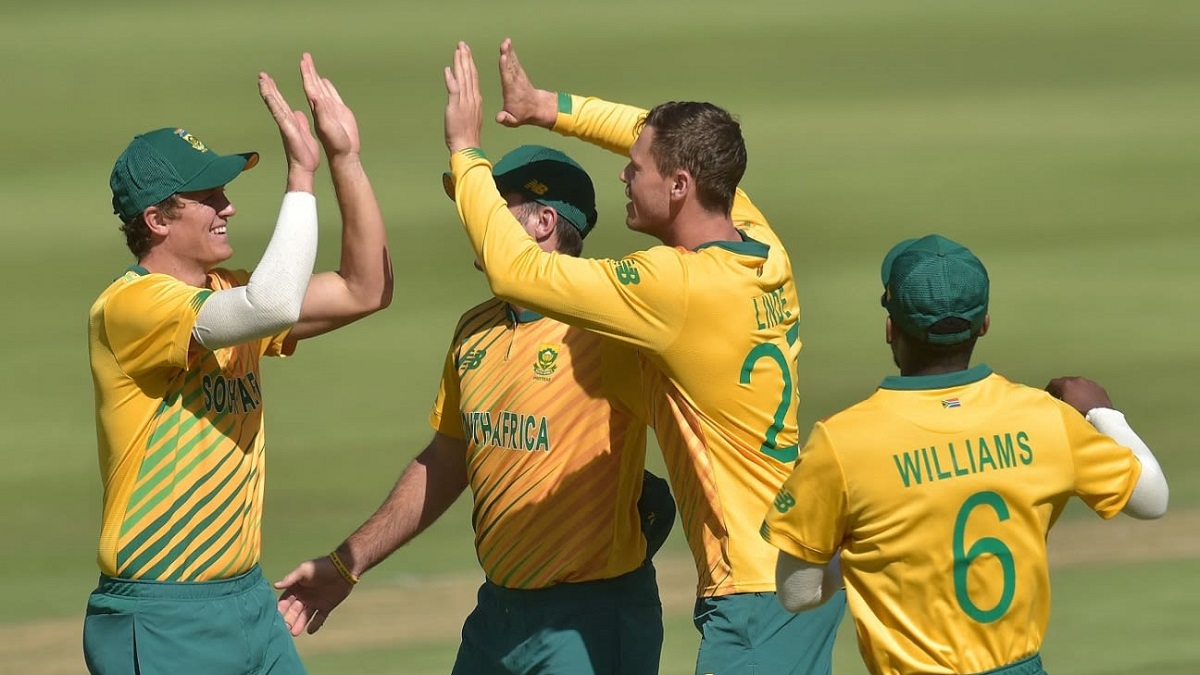 The South Africa, who were missing their Indian Premier League players, had lost their first game on Saturday, but bounced back with a focused bowling performance that limited their opponents to 140-9.

Hosts batsman Eden Markrum played a blistering innings of 54 runs, while George and Williams took three wickets each. George was named man of the match.

Pakistan captain Babar Azam decided to bat first after winning the toss, which did not prove to be correct. Openers, middle and lower order completely failed.

7 batsmen of the national team could not enter the double figure. Captain Babar Azam scored 50 runs while Muhammad Hafeez played an innings of 32 runs. Mohammad Rizwan, who scored an unbeaten 74 in Pakistan’s fruitful run chase at the weekend, was out for a first-ball duck this time. In the third over of an innings that never got going, the recalled Sharjeel Khan – playing his first international game since January 2017 – also went early for eight, leaving the score at 10-2.

Shaheen could score 140 runs for 9 wickets in the stipulated 20 overs.

Both teams have won one match each in the four-match T20 series between South Africa and Pakistan. The third match of the series will be played on Wednesday.