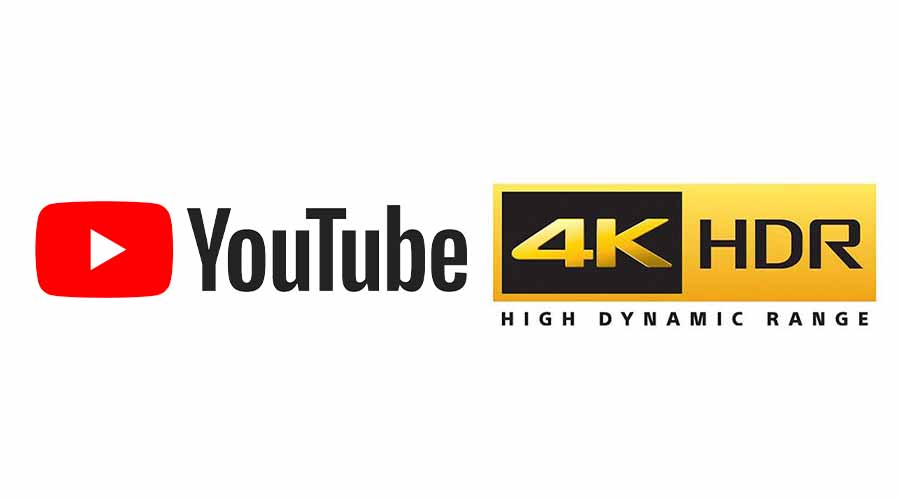 YouTube announced on Tuesday that it has launched HDR for live streams after the company rolled out HDR support more than four years ago for pre-recorded video content.

Great news for live streamers as YouTube has now allowed YouTubers to stream in High Dynamic Range (HDR), the company has announced. According to YouTube, they claimed that it’s “the first major platform to support live HDR.”

At launch, it supported the HDR10 and HLG standards, and as per YouTube plans, they are optimistic to go broader than the current offering in the future.

High Dynamic Range (HDR) is a technology that enhances videos picture quality and displays video is a wider range of colors and brightness.

Through HDR technology you can reveal the details of the shadows and highlights of an image. The black can be darker and the white can be brighter through the HDR system. The results with HDR quality are much more vibrant.

There is a very big gap when you jump from Standard Dynamic Range (SDR) to HDR which offers a superior advantage than the jump from 1080p to 4K. YouTube added its 4K live streaming support back in 2016.

However, if you wanted to get benefit from this newly added support then the creators will need to use one of the supported encoders Google lists and on the other hand, those who want to watch in HDR need to have a supported playback device like YouTube app on HDR TVs, an Android device with HDR display or a Chromecast Ultra.

According to video sharing platform, they are planning to add support for more encoders and mobile devices in order to stream HDR content in the near future.