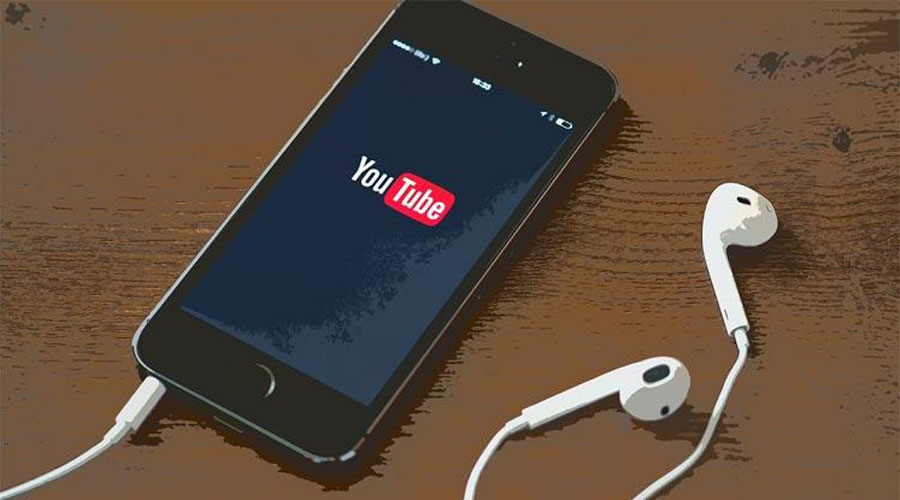 YouTube has gigantic content that we can watch and entertain ourselves. The Autoplay function and suggestive video function are what make it more interesting and making users stick with YouTube to watch another video and so on. But hear this, YouTube is adding a bedtime reminder to let you know that it’s time for your bed and you need to log off. So apart from parents YouTube also wants us to stop watching for a while.

The announcement came on Wednesday where YouTube announced the feature which consists of taking a break reminder. It is very beneficial for YouTube as well for its users because by logging off at night the less impact on eyes. The feature brought up because of the Google Wellbeing initiative.

During pandemic COVID-19, it’s a great initiative by YouTube as the majority of the people are always on laptops or on mobile phones and constantly watching videos on bright screens is not suitable for human health especially for eyes. In an official statement by YouTube, it says they have sent over 3 billion “Take a break “reminders to its audience in the last couple of years.

Now with the bedtime reminder, it’s up to you whether you specify a time to stop watching the video and go to bed or again press the snooze button. You can also set a start and end time through settings where you have an option whether YouTube logs you off while playing the current video or wait when the current video ends. Just like an alarm you can also snooze or dismiss the notification.

The feature is released for both versions of operating systems, Android and iOS, but it will likely take a few days to roll out to everyone.