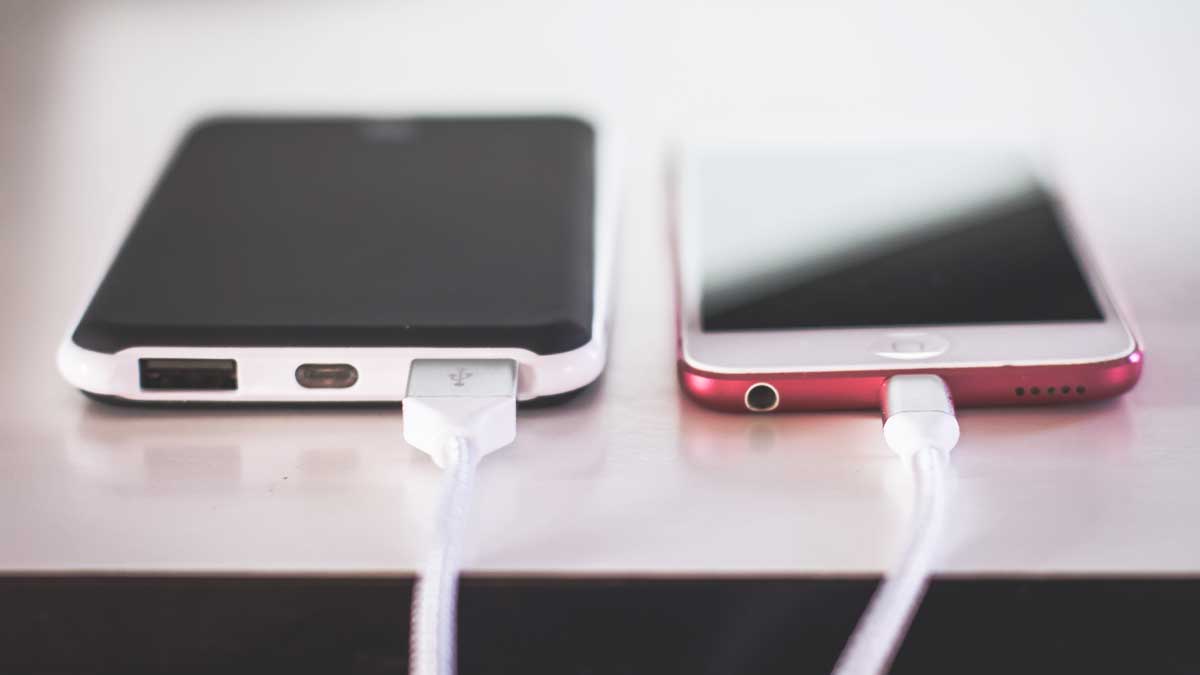 European Parliament voted in favor of legislation that will compel Apple to offer a USB-C charging port across all of its devices.

Members of the European Parliament this week voted overwhelmingly in support of legislation that will compel Apple to offer a USB-C port on all iPhones, iPads, and AirPods in Europe.

The European Union took a step further by endorsing a suggestion to create a universal charging connector for all smartphones. An EU panel endorsed the proposal, and the idea will be put to a vote next month.

The concept of a universal charging connector for all cellphones was first advocated over a decade ago, but the first draft was only presented last year.

In January, the Council took a position on the proposed common charger.

On Wednesday, the Internal Market and Consumer Protection Committee of the European Parliament approved the commission’s proposal.

“With half a billion chargers for portable devices shipping in Europe each year, generating 11,000 to 13,000 tons of e-waste, a single charger for mobile phones and other small and medium electronic devices would benefit everyone,” debate organizer Alex Agius Saliba stated.

The usage of USB-C type charging connectors as the standard for mobile phones, headphones, tablets, low-powered laptops, computer mouse, smartwatches, electronic toys, and e-readers has been proposed by an EU committee.

In the meanwhile, the committee allowed exceptions for devices that are not compatible to use this type of connection.

Apple, on the other hand, believes that the measure will stifle innovation. Furthermore, forcing consumers to change chargers would result in a significant quantity of electronic waste.