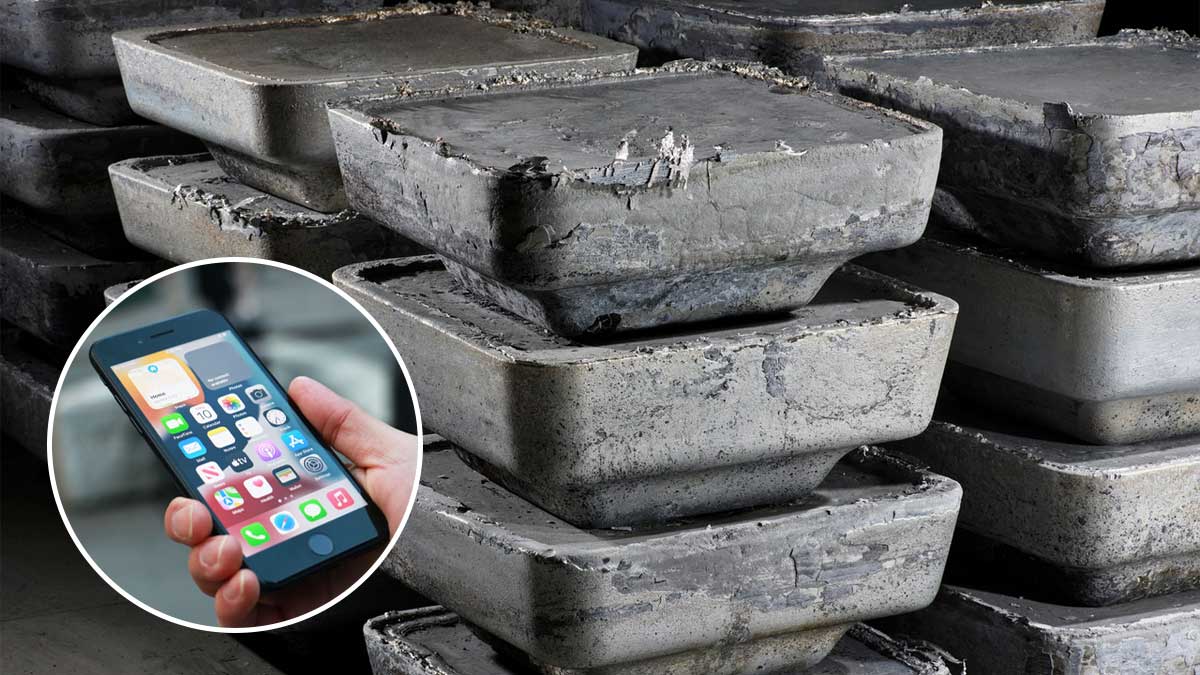 Apple is proud of its expertise to recycle metal, and now it’s working to reduce the metal’s environmental impact. The current iPhone SE, according to Apple, is the first product manufactured at an industrial scale using “commercial-purity” low-carbon aluminium.

Elysis, based in Montreal, Canada, made a batch for Apple utilizing a carbon-free, hydropower-based smelting method that produces oxygen instead of greenhouse emissions.

The two firms did not specify how many iPhone SE units will be made of aluminium. The frame is made of metal, but the back is made of glass, which aids wireless charging and data reception.

It has taken a long time for this to happen. Apple aided development through a partnership with Alcoa, Rio Tinto, the Canadian government, and the provincial government of Quebec. The tech giant also purchased the first supply of aluminium from the union, which will be used to make the 16-inch MacBook Pro starting in 2019. According to Apple, aluminum-related carbon emissions have decreased by about 70% since 2015.

Read more: The iPhone SE returns for $429 with A15 Bionic chipset and 5G

Apple stated that it had frequently invested in projects like these by issuing three $4.7 billion “Green Bonds.” The investments, which began in 2016, have aimed to reduce emissions while also generating sustainable energy.

The funds for Elysis’ low-carbon aluminium come from a bond issued in 2019 that will fund 50 projects, including those that will “mitigate or offset” 2.9 million metric tons of CO2 and generate over 700MW of renewable energy.

The measures assist improve Apple’s reputation as much as they may reduce the company’s contribution to climate change – like Samsung and other competitors, Apple wants to reassure customers who are concerned that their new phone will do unnecessary harm.

However, greater use of this environmentally friendly aluminium will aid Apple in meeting its aim of selling carbon-neutral products by 2030. Carbon reductions like this might have a meaningful impact, given Apple’s enormous market dominance.