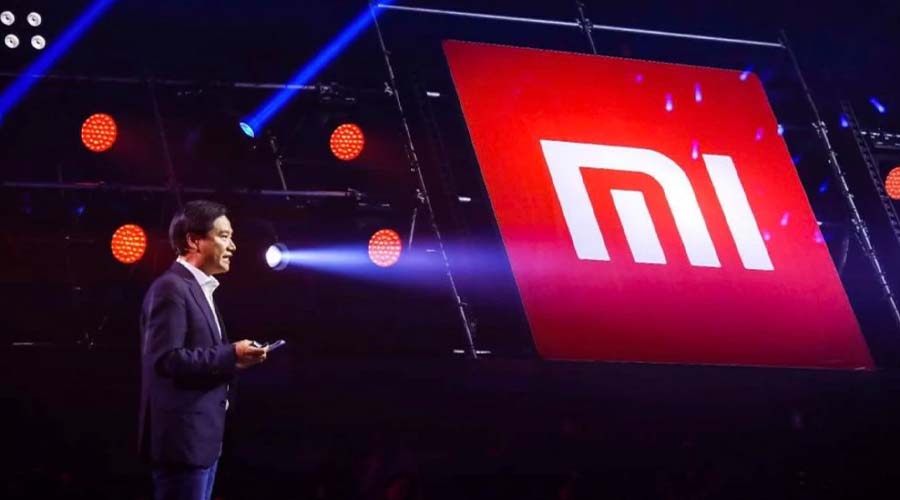 Xiaomi failed to hit the $100 billion valuation it had hoped for in the IPO two years ago when Xiaomi listed its stock on the market, but that did not stop the company to give up. Currently, Xiaomi’s market cap has reached the $100 billion mark to reach $103 billion (HK $802 billion).

Xiaomi’s stock has traded below the offering price (HKD 17) for much of the first two years they were on the market, but when it was revealed that the company would be added to the Hang Send Index, everything changed.

After that in August 2020 the share price began rising dramatically. Now as of today, the share price of Xiaomi is HKD 31.9 and is highly expected it will grow in the future as well. The shares also had a daily high of 32.25.
Xiaomi in November reported its fastest quarterly sales growth in two years, while earnings beat estimates by analysts.

The explanation for the rise in the company’s market value is due to the fact that Huawei has left the Android operating system and Xiaomi is expected to expand some of its market share worldwide, according to an expert.

While evaluating, Huawei has a market cap of about $160 billion. If Huawei struggles to recapture the business it has lost because of the US sanctions, Xiaomi is likely to come out on top in China soon and will be a market leader.