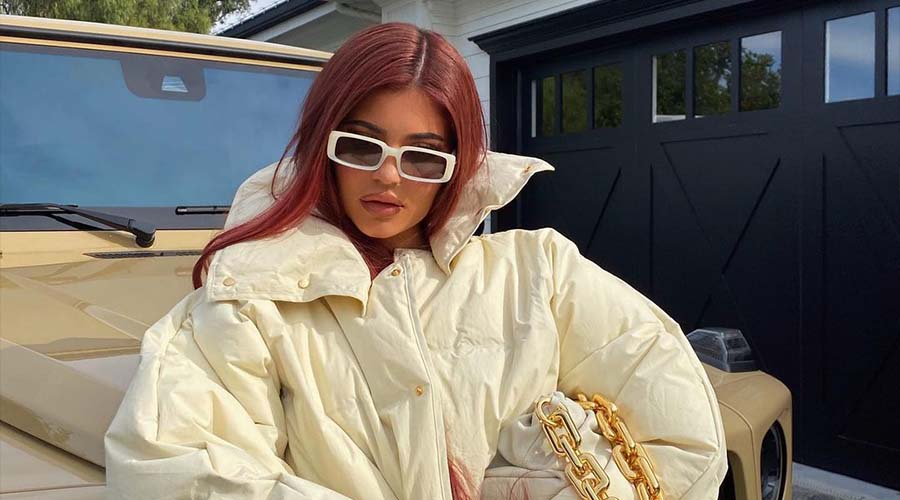 The year 2020 may be a disappointing year for many but there are some who took full advantage of it and Kylie Jenner is one of them who tops Forbes highest-paid celebs list.

The 23-year-old has dominated the Forbes list of the world’s top 100 highest paid celebrities 2020, earning a whopping USD $590 million over the past year. In the second place is her brother-in-law, Kanye West, who made about $170 million in 2020.

Most of Kylie’s earnings are traced back to her sale to the multinational beauty company Coty in January 2020 of a 51 percent stake in her eponymous beauty brand, Kylie Cosmetics. For a 23-year-old, that’s some decent business!

Earlier Kylie was crowned as the youngest ‘self-made’ billionaire. However, after records showed that the organization was much smaller than the family had claimed for years, she lost that title. Her net worth according to Forbes is still remarkable, with Kylie Jenner among her siblings leading the pack, including Kim Kardashian-West.

With estimated earnings of USD 48.5 million, Akshay Kumar is the only Indian actor to feature on the list at No 52.

The collective value of celebrities was $6.1 billion when the Covid-19 pandemic struck the world, according to Forbes. However, there is a decrease in their value of $200 million compared to the previous year. The first decline since 2016, as reported by Forbes.