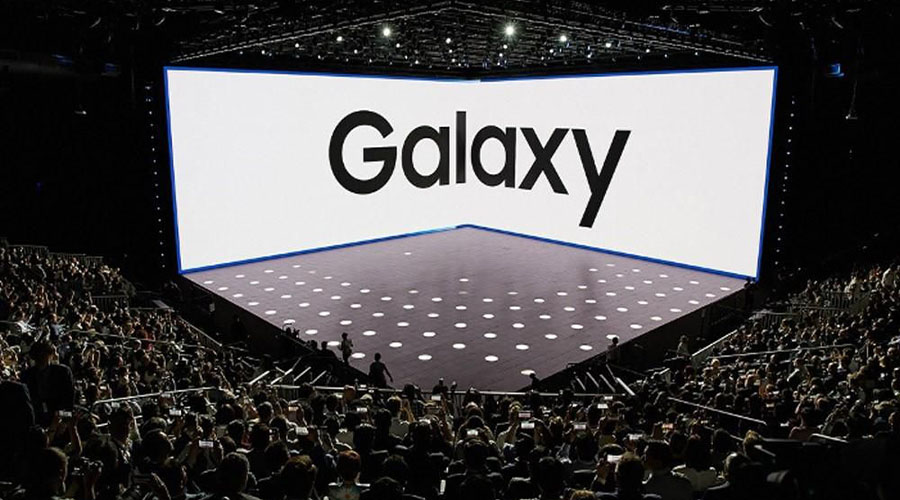 Samsung Electronics has seen a successful third quarter this year as the company recording its highest smartphone profit share in the global market in six years.

The ongoing COVID-19 pandemic shattered the world’s economy. Many multinational companies have been facing downtime and trying to keep afloat. However, despite the global hit, Samsung was able to record the highest smartphone profit share in the global market in six years. The company has also managed to exceeded from revenue of other major corporations in the industry.

2020 was a hit year for the South Korean multinational conglomerate as the company outshined Apple in the United States and Xiaomi in the Indian market. Meanwhile, Samsung had also reported to narrow down the gap with Apple Inc in terms of smartphone profit share.

However, in terms of the smartphones category, Apple still remains at the top spot with a 60.5% profit share. The profit share of Apple came down from 66.9% from last year since the company observed a decrease in operating margins with the release of the new iPhone 12 series.

Furthermore, Samsung Electronics global revenue in the smartphone category was 22.6%, whereas Apple has a revenue share of 29.5% in the same period.