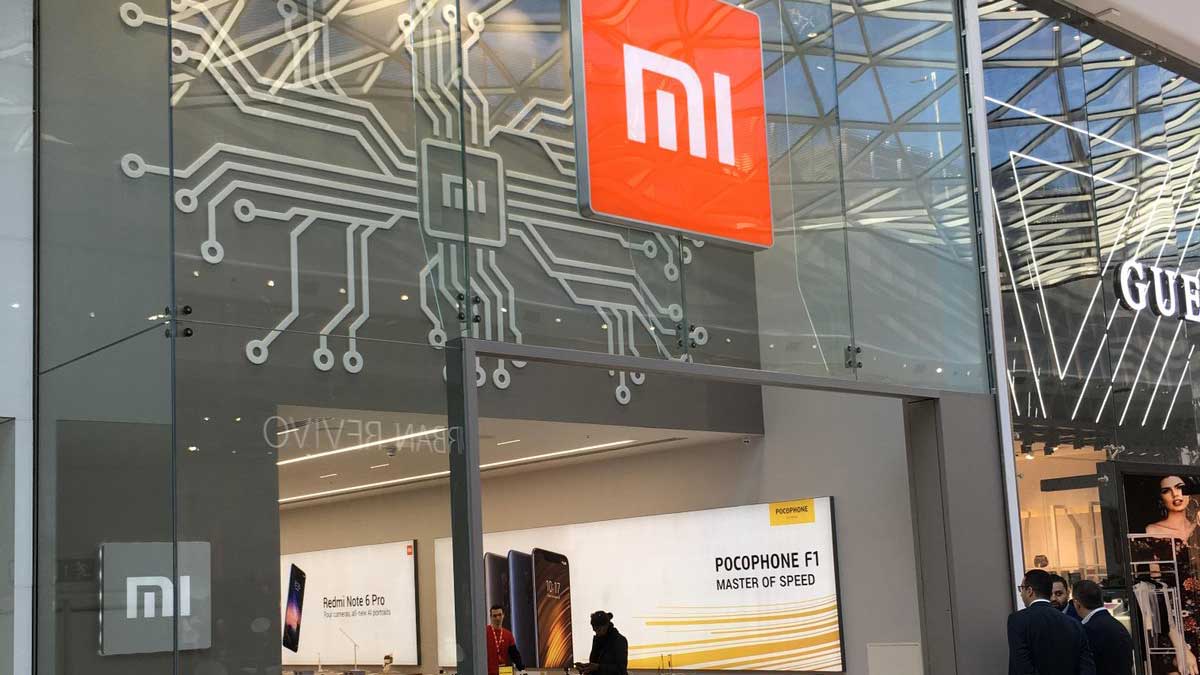 According to a new analysis from Canalys, Xiaomi is now the second largest smartphone vendor in the world, overtaking Apple, based on worldwide shipments in the second quarter of 2021. According to the research agency, the Chinese manufacturer took 17 percent of worldwide market share, trailing Samsung (19%) but ahead of Apple (14%).

With ten percent each, BBK’s Oppo and Vivo rounded out the top five vendors. All five businesses increased their shipments year over year, but what stands out is how much Xiaomi increased its volume – it delivered 83 percent more phones in Q2 2020 than it did in Q2 2019, compared to 15 percent for Samsung and one percent for Apple.

“Xiaomi’s global business is rapidly growing,” says Canalys Research Manager Ben Stanton, highlighting sales increases in Western Europe, Africa, and Latin America. “It is still mostly geared toward the general market, though, and its average selling price is roughly 40% and 75% lower than Samsung and Apple, respectively. As a result, Xiaomi’s top aim this year is to increase sales of high-end devices like the Mi 11 Ultra.”

According to Canalys, global smartphone shipments increased by 12% last quarter. However, much of the increase experienced by smartphone makers has come at the price of Huawei, which surpassed Apple in 2019 but has since been effectively locked out of the global market due to US-imposed sanctions and trade barriers. Xiaomi appears to be the greatest winner so far.

That price range pits Xiaomi against Apple and Samsung in the premium segment. Its domestic rivals Oppo and Vivo are also trying to break through into the high-end market.