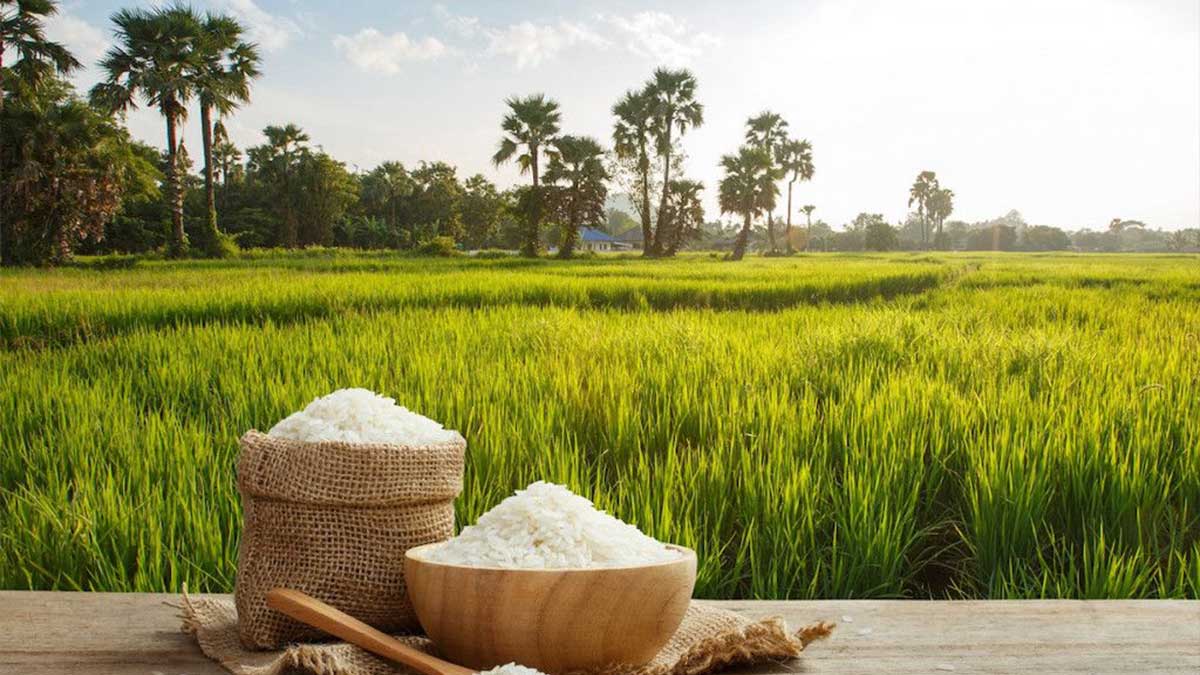 Pakistan is the fourth largest rice exporter in the world and is a source of earning foreign exchange as Pakistan exports more than two billion rupees worth of rice every year.

These views were expressed by Provincial Minister for Agriculture Syed Jahanian Gardezi while addressing the ceremony under the National Plan for increasing per acre production of paddy here in Daska district Sialkot.

“Our Basmati rice is famous with its taste and fragrance all over the world. Under the Agriculture Emergency program of the Prime Minister, subsidies of Rs 6 billion and 3.2 million is being provided to farmers on approved varieties of paddy seed, agriculture machinery and pesticides” he added.

According to exporters, freight rates have increased to around 400 percent during the past 6 months without any increase in capacity of lifting goods or number of ships as the international market had been closed due to the pandemic and opened after a prolonged closure.

According to data shared by Rice Exporters Association of Pakistan (REAP), rice export faced a 14 percent decrease during 11MFY21. However, Adviser to PM on Commerce Abdul Razak Dawood claimed that the total decline was recorded 8 percent in the said period.

Meanwhile, REAP former Vice President Tuafiq Ahmed Khan claimed, “The freight charges for North America used to be $100 per tonne. However, shipping companies are now charging $300 per tonne. The situation is the same in Europe and US where Pakistani rice is becoming noncompetitive at a fast pace.”

While speaking to media, traders said “The high cost of shipping consignments and non-availability of containers are posing a serious challenge to the outbound shipments. The abrupt and steep rise in freight cost and non-availability of containers create an uncertain and risky environment, which will make it hard for exporters to meet delivery commitments of foreign buyers.”

“Since these markets are crucial for Pakistan’s Basmati, the government should operate Pakistan National Shipping Corporation (PNSC) ships on these routes to avoid abnormally high freight rates and shortage of containers,” the former REAP official suggested.

He also said that the international markets would not be competed by rice exporters as they are afraid of cancellation of orders, which ultimately result in a loss of huge foreign exchange to Pakistan.

The overall impact of the high freight charges would be a 20 to 30 percent reduction in cumulative export of rice of the country.