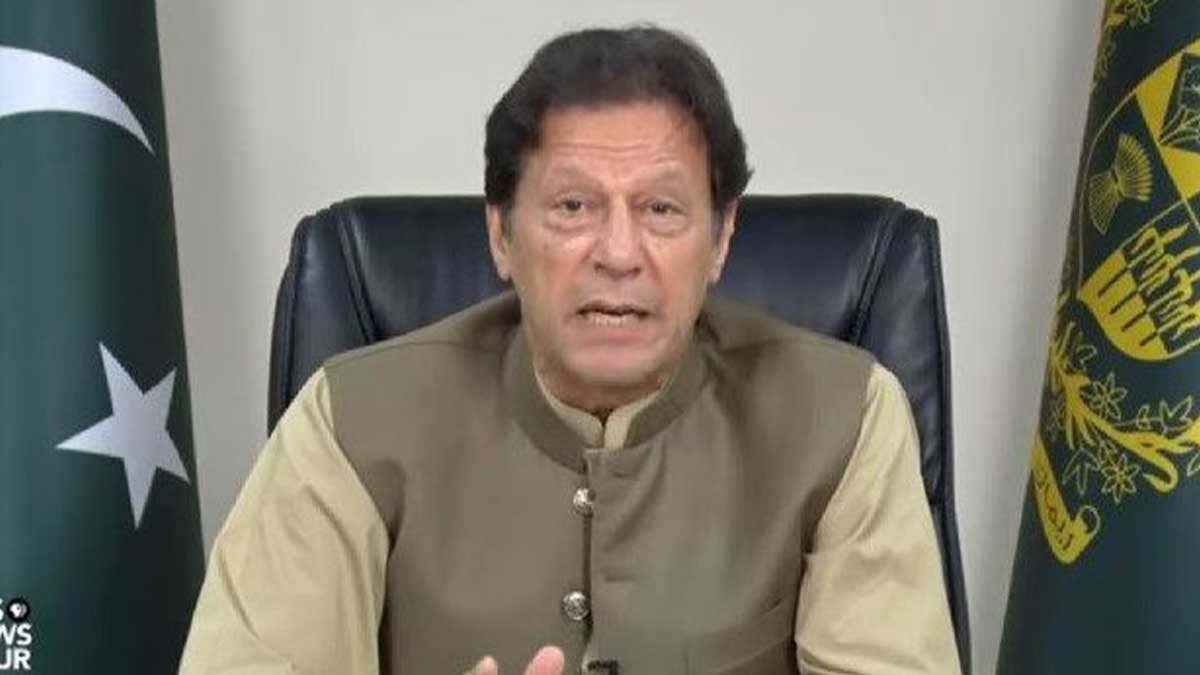 Prime Minister Imran Khan has clarified his stance on the rising rape crimes in Pakistan, said he would “never say such a stupid thing” where a rape victim is “somehow responsible” for the crime committed against them.

On Wednesday, in an interview with PBS News Hour, PM Imran Khan was asked about his comments indicating that a person who is raped is somehow responsible for the crime. “Anyone who commits rape, solely and solely that person is responsible. So let’s be clear about that. No matter how provocative the woman is or whatever she wears, the person who commits rape is fully responsible. Never is the victim responsible,” said PM Khan as soon as he was asked the question.

With regard to his previous interview on HBO, the host questioned, “In an interview last month, you said that women bear a large part of the responsibility for the number of rising rape cases in Pakistan. Do you truly believe that?”

To this, the premier answered, “Look Judy, the one who commits rape, is solely responsible for it. So let’s be clear about that.” He went on, “No matter what a woman wears or how provocative she is, the person who commits rape is responsible. The rape victim is never responsible. My comments were taken out of context. We were simply talking about the Pakistani society and the rising number of sex crimes, including those against children. And when I spoke about ‘pardah’, which is a part of Islam, I was addressing everyone.”

He stated that his comments were deliberately taken out of context and that he solemnly holds only the rapists responsible for rape.

The premier assured that “Pardah is not restricted to clothes or women; it applies to men as well.” He shared, “I was talking about bringing the temptations down in society. My comments were deliberately taken out of context because I know the interviews I’ve given; never would I say the victim is to blame.”