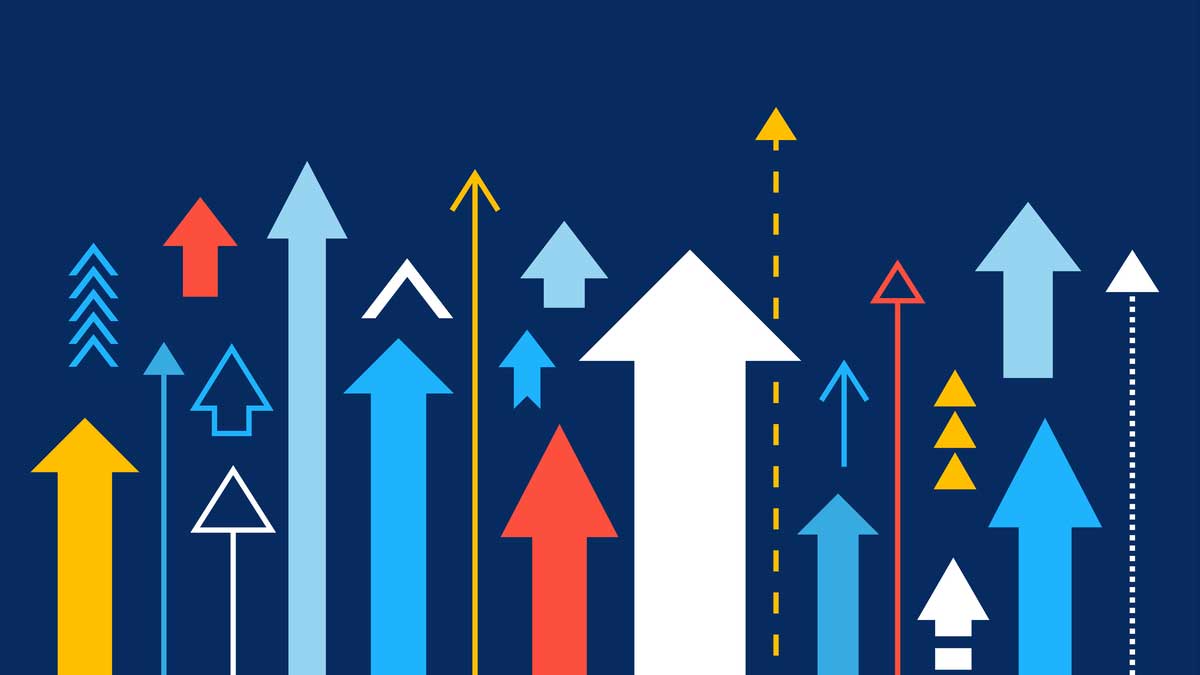 According to Global Economic Prospects report 2022 by World Bank, Pakistan’s growth will be 3.4 percent during the current fiscal year and will go up by 4 percent in the fiscal year 2022-23. The report is based upon the structural reforms, increasing exports, and improving the financial visibility of the power sector.

Along with these factors, there are some other supporting factors for the better prospects of Pakistan’s economy including improving domestic demand, record-high remittance inflow, a narrow targeting of lockdowns, and accommodative monetary policy.

World Bank has revised growth projections for the South Asian region because of better prospects in Bangladesh, India, and Pakistan. The international fund donor estimates that India’s economic growth will be 8.3 percent during the current fiscal year and 8.7 percent in the fiscal year 2022-23.

Moreover, as per the report, the “Omicron-related economic disruption could substantially reduce growth” to as low as 3.4 percent.  With reference to Pakistan, the report comments that the real interest rate came down during the year 2020 and remained negative through 2021.