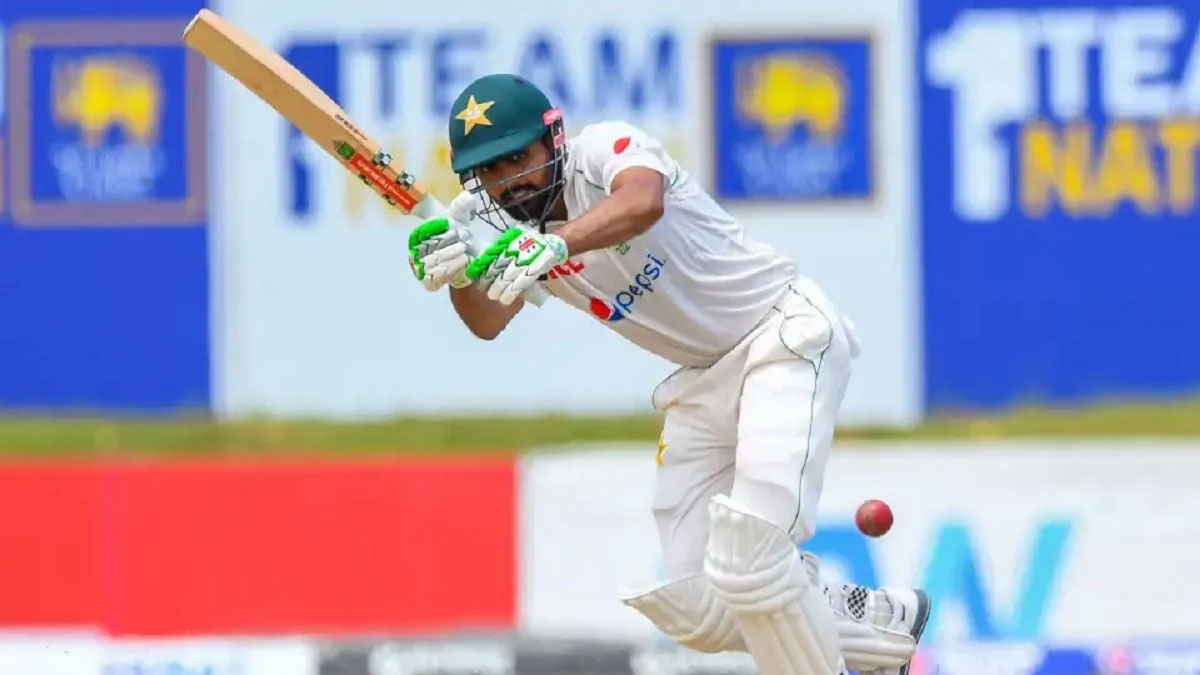 Babar Azam broke Virat Kohli’s record on Sunday to be the first Asian batsman to reach 10,000 runs in international cricket.

At the Galle International Stadium, Babar reached the milestone during Pakistan’s opening Test match against Sri Lanka. Compared to Kohli’s 232 innings, the top ODI and T20I batsman only needed 228 innings to reach 10,000 runs.

Javed Miandad, a legendary Pakistani batsman, had previously accomplished this feat in 248 innings, making him the fastest Pakistani batter to reach 10,000 runs in international cricket.

The 27-year-old also became the 11th Pakistani hitter to reach 10,000 runs in international cricket with this accomplishment.

Babar is now ranked first in the T20I and ODI rankings because to his record making consistency, while the right-handed batsman is fourth in the Test batting rankings.

Before Pakistan was bowled out for 218 on day two of the first Test against Sri Lanka on Sunday, captain Babar Azam scored a brave 119 innings.

Azam led the team to within four runs of Sri Lanka’s 222 as he and Naseem Shah, who scored five from 52 balls in Galle, put on a 70-run partnership.

Prabath Jayasuriya, a left-arm spinner, took his third consecutive haul of five or more wickets to unsettle the Pakistani batsmen, which fell to 85-7 before lunch and 148-9 in the second session.

Yasir Shah (18), Hasan Ali (17), and Naseem, three batters in the lower order, contributed to Pakistan’s 133 runs for the final three wickets thanks to Babar Azam defensive approach as he faced most of the balls.