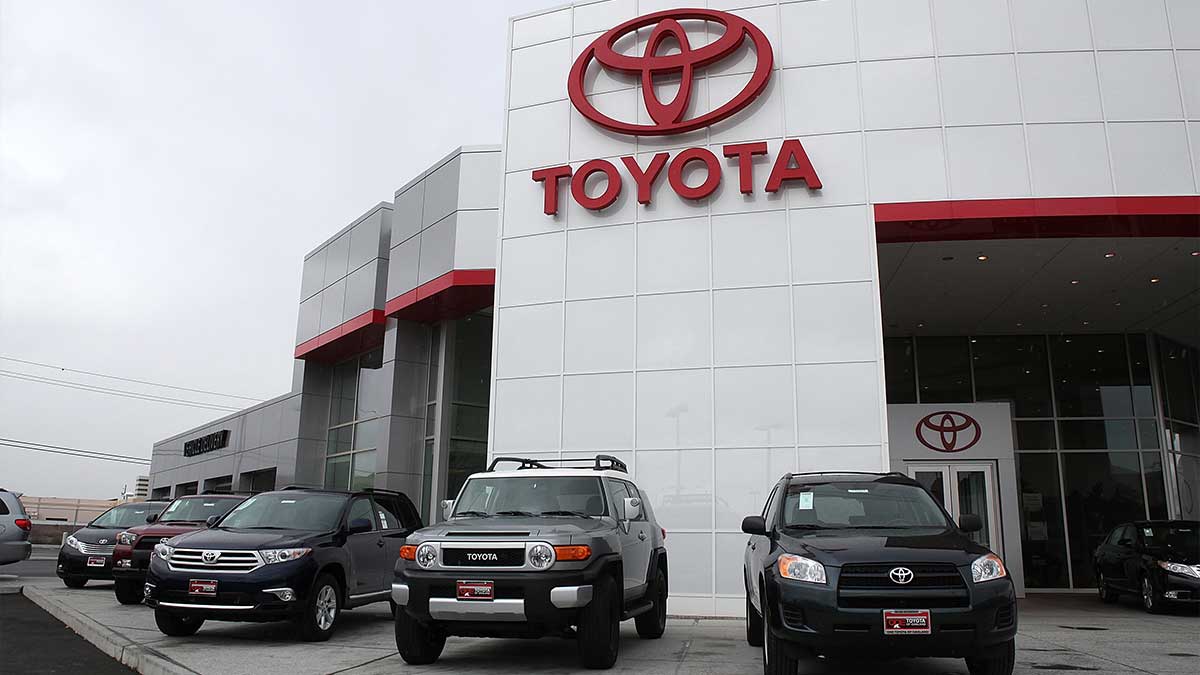 Since 1931, General Motors (GM) has been the leading vehicle manufacturer in the United States. After 90 years of dominance, the Japanese carmaker finally defeated the US champion. Between 2,218,228 GM sales and 2,332,262 Toyota sales, it was a close call.

How did Toyota pull this off?

2021 was a year of manufacturing problems for the US car industry. Carmakers were wiped out one by one as a result of the worldwide semiconductor chip crisis. GM, Ford, Nissan, BMW, and even Toyota had to reduce their output.

Thanks to its stockpile of semiconductor chips, Toyota was able to overcome the production hurdles better than its competitors. Early on, the Japanese car giant foresaw a catastrophe and stocked up on chips and other critical components. Because of the stockpile, the firm was able to make and sell more vehicles than GM and Ford.

“Toyota is thankful to our loyal customers for their confidence in the brand,” a Toyota spokesperson stated. Being first is never a goal or a priority. In the views of customers, the company’s focus has always been—and will continue to be—on being the top brand in terms of safety and quality.”

General Motors ready to win the title back!

While Toyota is celebrating its new status, GM is keeping a low profile. The corporation recognizes that this adjustment will be temporary and isn’t hesitant to say so. “I wouldn’t run out if I were [Toyota] and get a ‘We’re No. 1’ tattoo,” a GM spokesperson remarked.

For 2022, GM has enormous plans, including the introduction of an electric Hummer. The corporation intends to retake the top rank in the EV market by bolstering its EV profile. Toyota, on the other hand, deserves credit for seizing the opportunity presented by the industry’s most difficult year and making history.