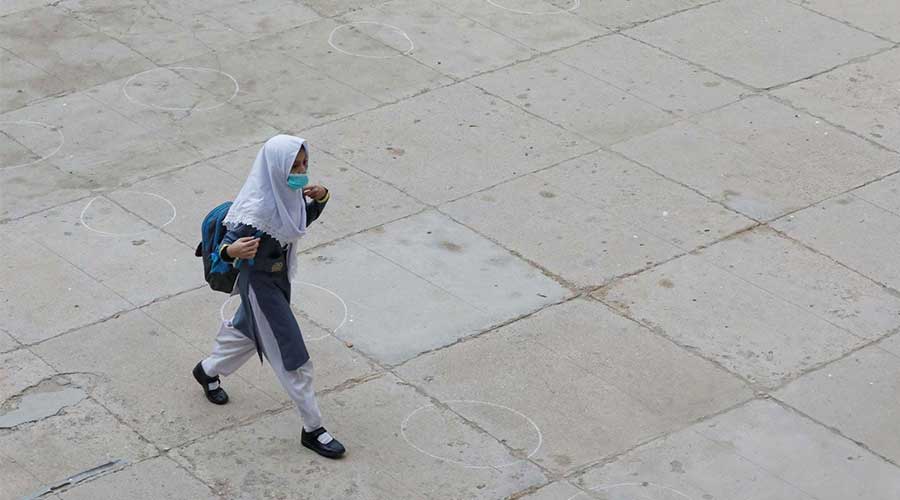 The exact level of prevalence of coronavirus in educational institutions is still unknown and the World Health Organization wants to increase the testing in schools so that steps may be taken to prevent the second wave of COVID-19.

According to Islamabad-based experts in the world health agency, schools sampling showed low positivity that is less than 2 percent and was being considered stable but some districts had reported more cases in educational institutions that have not been tested yet.

“But the ratio of sampling from educational institutions is gradually decreasing which is not recommended. The testing must be increased to know the prevalence among students, so that to keep the incidence at lower level and prevent second wave,” they said.

Experts said that conducting 1,500 tests per day for the whole Khyber Pakhtunkhwa was too little and it should be increased to 3,000-4,000. They added that the machinery of Khyber Medical University has no more capacity to conduct a high number of tests.

KP has collected 34,964 swabs from students, teachers, and staffers since 15th September after the resumption of schools. The testing in schools led to 360 positive Covid-19 cases from those collected swabs and 29,015 negative and the results of 5,589 are awaited.

Last week, the province conducted 2,026 tests, according to a report of the health department. The positivity rate was 1.22 percent, it said. Of the 360 confirmed cases in schools, 108 have been detected in Peshawar, which is leading the province-wide tally of confirmed cases in the general population with 14,331.

Moreover, Swat is second as far as the score of Covid-19 cases among students is concerned. 31 patients have been recorded so far in educational institutions. The district also stands second to Peshawar with 3,156 cases in Khyber Pakhtunkhwa.

Many districts have been tested and will be further tested as per the directions of WHO. Experts said, “We have tasked the high-risk districts to collect samples in line with the positivity of cases among the inmates of schools.”