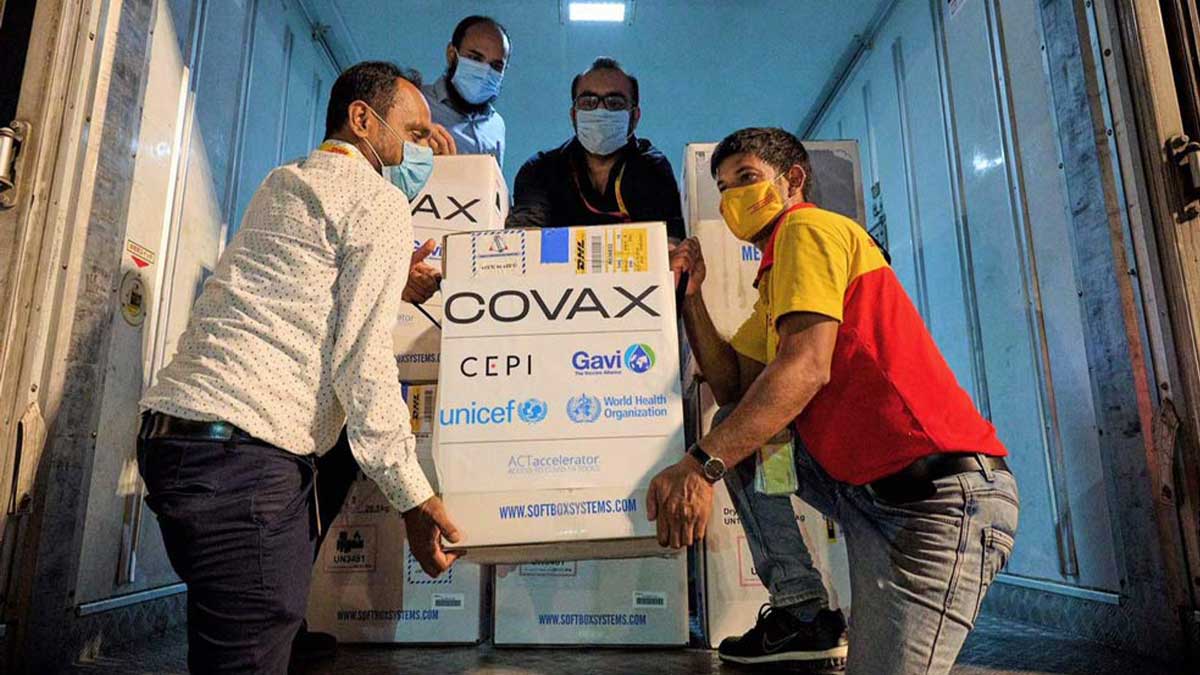 Emerging powers among G20 countries, such as China, Brazil, and India, are being pressured to contribute urgent funding and COVID-19 vaccines for the COVAX dose-sharing facility, according to the World Health Organization and a Norwegian official.

Rich countries have also being pressed to follow the United States in making dosages accessible immediately to overcome a 200 million dose gap caused by Indian supply issues and manufacturing delays ahead of the G7 conference this week.

COVAX has received about 150 million pledges so far, well short of the 250 million needed by the end of September and the 1 billion target by the end of the year, according to officials.

More funding is needed, according to Bruce Aylward, senior consultant to the WHO director-general and coordinator of the ACT (Access to COVID-19 Tools) Accelerator, and Norway, which co-leads the COVAX Facilitation Council with South Africa.

G20 after G7 urged to donate vaccines to COVAX

“We have to be honest and acknowledge that several of the larger developing economies, which make up a significant portion of the G20, have yet to contribute financially to the ACT-Accelerator Covax. Of course, this includes countries such as China and Brazil, to name a few “Added he.

Aylward stated that talks with China and India were ongoing, but he did not elaborate.

He stated, “We are not limiting our sight to the G7.”

“We’re looking at everyone who is either creating or acquiring dosages. As a result, the G20 is critical. We’re having a lot of conversations about India and China, and what they can do in terms of both releasing and giving supplies.”

Aylward believes that the EU’s proposal to the World Trade Organization last Friday to expand COVID-19 vaccination access did not do enough, and that a waiver of patent rights “would add value.”