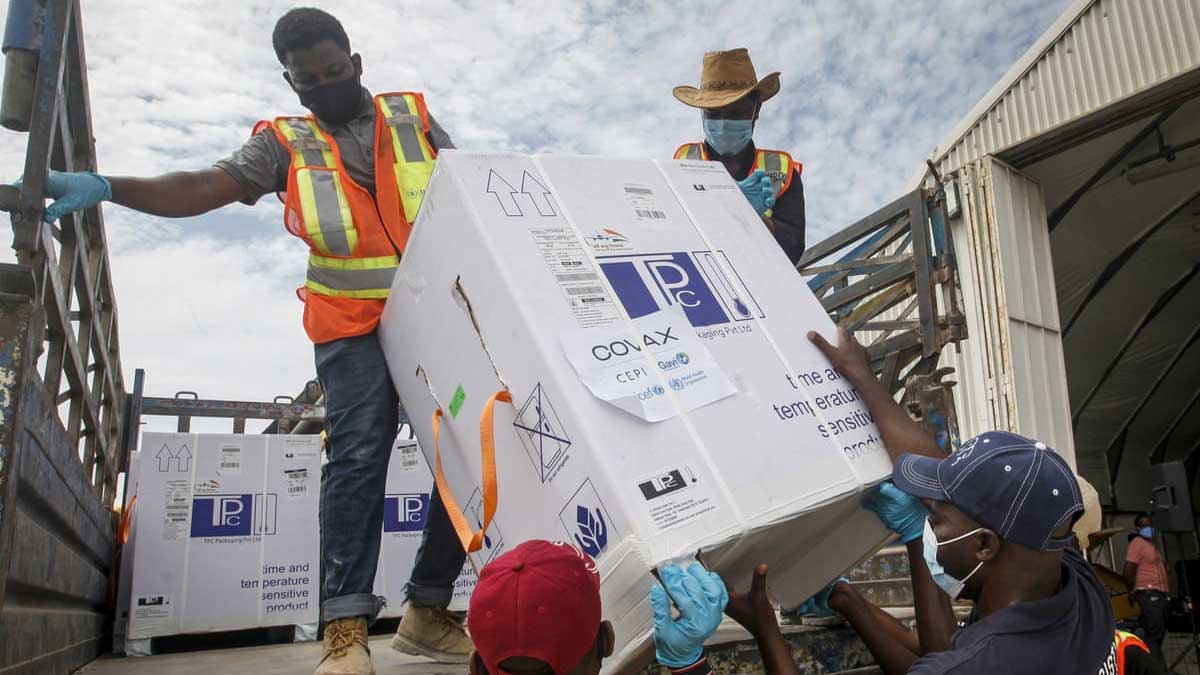 On Monday, UNICEF’s executive director requested that G7 countries donate supplies to the COVAX vaccine-sharing programme as an emergency step to overcome a serious shortage created by disruptions in Indian vaccine shipments.

India has halted shipments of the AstraZeneca vaccine developed by its Serum Institute, which was pledged to COVAX and will be used by the country as it fights a major second wave of infections.

UNICEF, the United Nations organization in charge of supplying coronavirus vaccines through COVAX, expects a shortage of 140 million doses by the end of May and 190 million by the end of June.

As the G7 leaders prepare to gather in Britain next month, the World Health Organization’s director-general this week blasted vaccine disparity as a “moral calamity,” encouraging wealthier countries to donate vaccine doses rather than use them for children who are less susceptible to serious disease.

According to UNICEF’s Fore, citing new research from scientific information and analytics firm Airfinity, the G7 countries could donate nearly 153 million doses if they contributed just 20% of their existing capacity in June, July, and August to COVAX.

She suggested this could be done while still satisfying their promises to vaccinate their own populations, but she didn’t elaborate.

Other production constraints outside India, according to UNICEF, have hampered the supply of COVAX doses, although these delays are expected to be overcome by the end of June.