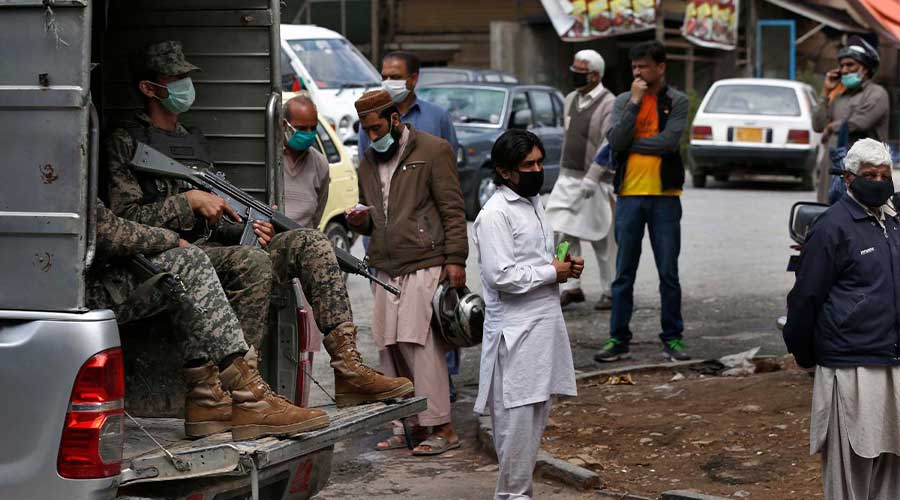 Pakistan is getting highlighted as a Covid-19 success story and now Pakistan has been listed by WHO among those 7 countries from which other countries can learn to fight future pandemics.

World Health Organization listed Pakistan among seven countries that it says the world can learn from to fight the ongoing Covid-19 and future pandemics. Pakistan has successfully flattened the COVID-19 trajectory despite its weak health infrastructure while this deadly disease is contagious that uncontrollably spread all over the world and even developed countries failed to control it.

Since the coronavirus outbreak in December, more than 900k people have been killed all over the world. This respiratory disease caused by the novel coronavirus has sickened over 28 million people till now.

While speaking at the media briefing at World Economic Forum (WEF), Dr. Tedros Adhanom Ghebreyesus, the WHO Director-General highlighted 7 countries amongst many whose strategies and policies, preparations, and response offer lessons for the rest of the world that their dealing was highly influential with a global pandemic. Those countries include Italy, Thailand, Uruguay, Mongolia, Mauritius, and Pakistan.

WHO Director-General Dr. Tedros Adhanom Ghebreyesus said, “Pakistan has used the infrastructure it developed in its fight against polio to tackle Covid-19,” he added, “Community health workers, previously used to vaccinate children for polio, have been redeployed for contact tracing and monitoring.”

Similarly, Thailand has benefited from 40 years of health system strengthening, Dr. Tedros explained, “A well-resourced medical and public health system is supported by strong leadership. Coupled with 1 million village health volunteers, and strong communication, the nation has built trust and compliance and confidence among the general population.”

He said that Italy was worst affected by the pandemic and was the first country to experience this outbreak after China. He said, “It took hard decisions based on the evidence and persisted with them.”

He credited health workers and said that unity and dedication played the greatest role in controlling the virus.