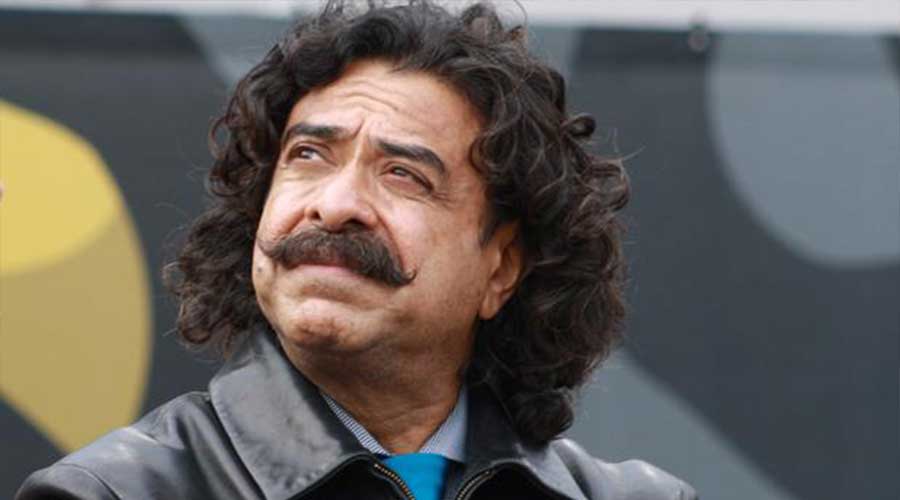 Shahid Khan the Pakistan born American has been featured as the 66th richest man in the United States with a net worth $7.8 billion in the Forbes list of 400 richest Americans.

According to the Forbes list, it was revealed that Pakistani-American business magnate Shahid Khan is the 66th richest man in the United States of America. For the third consecutive year, the 39th Forbes list ranks CEO and founder of Amazon Jeff Bezos is the richest man of the US.

But there has been observed the drop in this year’s ranking, ten of those were due in part to delays related to the COVID-19 outbreak. Whereas, Shahid Khan an engineer by trade is the only Pakistani featured on the list. He is the person who immigrated to the US with only $500 and a plane ticket at the age of 16 and now he has become the 66th richest man in the world by his fortune in the car parts business.

Shahid Khan was once featured on the front cover of Forbes magazine in 2012 as the face of the American dream. The report also highlighted, “There are 18 newcomers on this year’s list including Eric Yuan, CEO of Zoom Video Communications, with a net worth of $11 billion; Jim Koch, co-founder and chairman of the Boston Beer Company, producer of Samuel Adams Beer, with a net worth of $2.6 billion; and at age 38 the youngest newcomer, Trevor Milton, founder of electric and hydrogen-electric truck maker Nikola.”

Interestingly, US President Donald Trump has dropped in the ranking to number 352 from 275 in 2019.