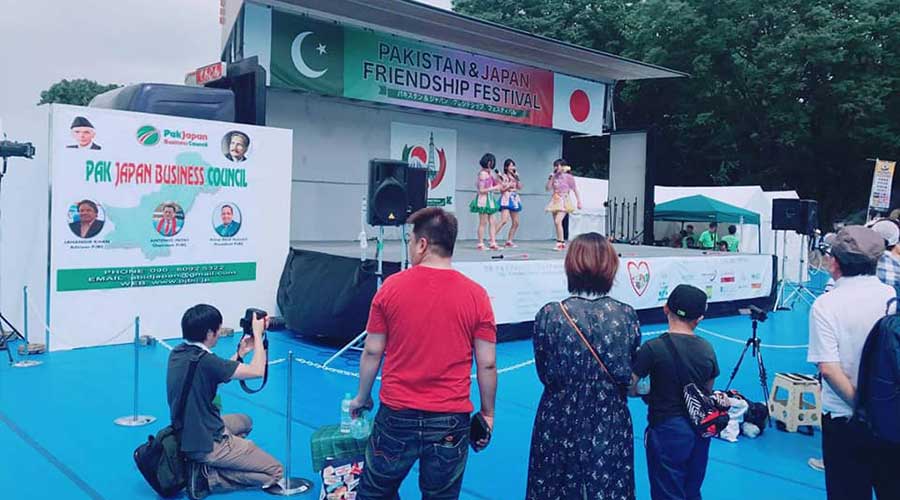 The top officials said that the Pak Japan Business Council wants to invest at least $100 million in industrial zones in Pakistan in line with the interest of Japanese private and government sectors in order to strengthen bilateral economic cooperation.

Rana Abid Hussain, president of PJBC told the media that the investment plan would be put by the Japan-based nonprofit association before Governor Punjab Chaudhry Sarwar. The meeting has been scheduled in Japan in the last week of September.

Mr. Hussain said, “We will discuss the plan of investment in the Punjab’s industrial zone with the governor during his upcoming visit. Japanese investors are interested to capitalise on investment opportunities apart from projects related to CPEC (China-Pakistan Economic Corridor).”

PJBC also informed that they help business communities in Pakistan and Japan and several Japanese businessmen plan to invest in Pakistan. It will promote the interest of small and medium-sized enterprises, many other companies worldwide, and academic and government organizations engaged in the Pakistan-Japan corridor. The PJBC provides network access and influence to both the countries that is required to initiate business development and innovate businesses, products, services and ideas.

President PJBC, Hussain further said that the economic situation in Pakistan is improving and foreign investors’ confidence is being restored. Another big improvement has also been seen that the leading and world-renowned Pottery Company of Japan expressed its interest in investing in Pakistan, its representatives will visit the country very soon.

Two associations of the largest information technology firms of Japan unveiled major investment plans for Pakistan after seeing the rising demand of industries in the country. Meetings were held last year among stakeholders in December when these companies visited Pakistan. They wanted to launch a financial technology project in Pakistan and introduce digital payment tools.