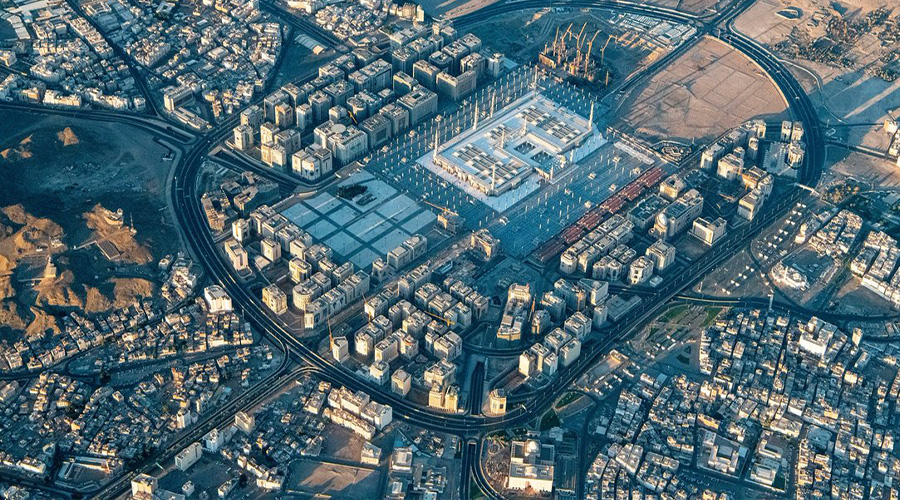 Madinah, one of the holiest cities of Islam, has been listed among the healthiest cities of world by the World Health Organization (WHO).

World Health Organization visited Madina Munawara, the Holy city of Saudi Arabia after which it acknowledged it among the healthiest cities because it met all the global standards required to be a healthy city.

WHO said that Madina is believed to be the first city with a population of more than 2 million to be recognized under the organization’s healthy cities program. A total of 22 government, community, charity and volunteer agencies helped prepare for the WHO accreditation.

Moreover, the Holy city’s integrated program included a strategic partnership with Taibah University so that government requirements could be recorded on an electronic platform for the organization’s review.

The WHO also recommended that the university provide training to other National City agencies interested in taking part in the healthy cities program.

Dr. Abdul Aziz Al Sarani, Taibah University rector and committee chairman in the region chaired a committee and supervised 100 members representing the 22 government, civil, charity and volunteer agencies. He said that the program was a preventive scheme aimed at improving the environmental, social and economic aspects affecting health.

Meeting goals set by the Madinah Region Strategy Project and the launch of a “Humanizing Cities” program were included in the criteria of the accreditation.

According to WHO, “a healthy city is one that is continually creating and improving those physical and social environments and expanding those community resources which enable people to mutually support each other in performing all the functions of life and developing to their maximum potential.”