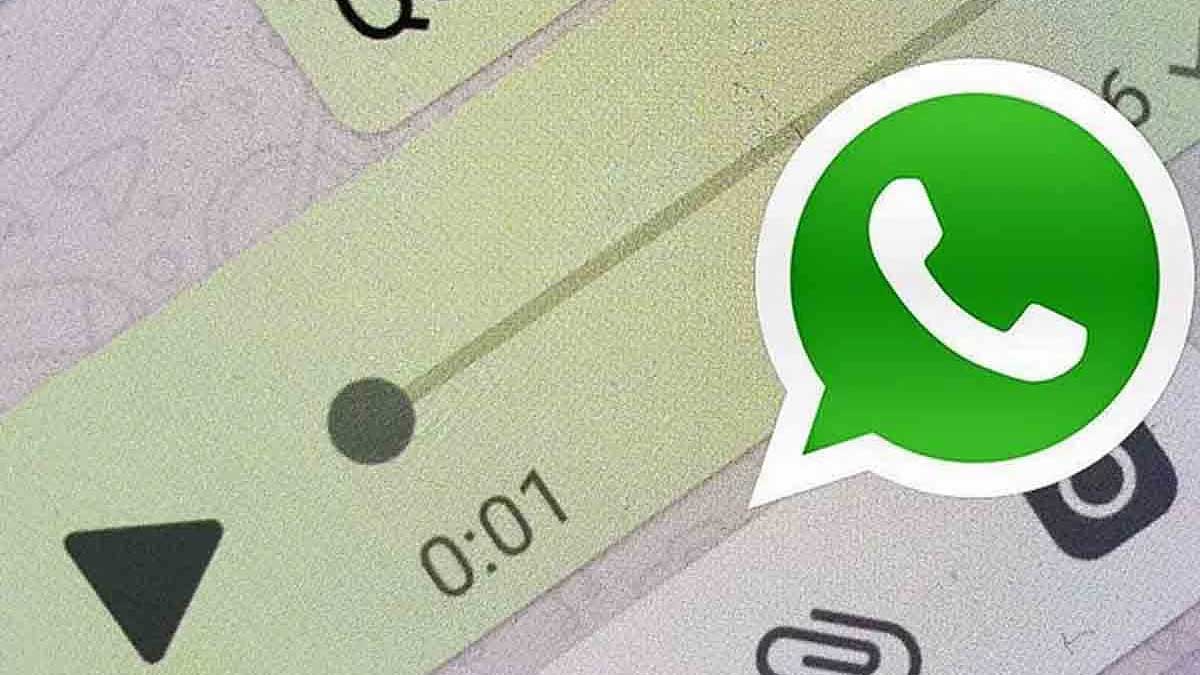 Meta-owned messaging app has made a number of changes in order to make the chatting experience more engaging for users. One of the most popular aspects of WhatsApp is the voice message feature, which allows users to record for as long as they want and even alter the playback speed of the messages they receive.

On top of that, you now have the option to listen to your own recorded message before sending it to someone, saving you from potentially awkward moments.

Press and hold the mic icon to record a voice message, then slide up to go into hands-free recording mode. When you’re finished, push the middle stop button, then press play to see a preview of your message. If you’re satisfied with it, send it.

In the next days, Android and iOS users will be able to use this feature. So, to avoid missing out on this new function, keep your WhatsApp up to date.

Apart from that there are more interesting features WhatsApp have hinted as WhatsApp announced in September that it was in the early stages of creating a new speech transcription tool that would let you to read a voice message instead of listening to it.

WABetaInfo then announced in October that it had discovered evidence of a “global voice message player” function that would allow users to listen to voice notes while browsing other WhatsApp chats.

There’s no word on when WhatsApp will implement these new voice message functionalities. However, the ability to listen to a voice note before transmitting it is a promising move.

WhatsApp had previously offered an intriguing feature that allowed online users to build their own sticker palette. Although this functionality is not yet accessible on mobile apps, WhatsApp is planning to make it available on mobile devices in the near future.

The company has also just introduced a privacy function that, by default, makes it more difficult for outsiders to trace your online behaviour.