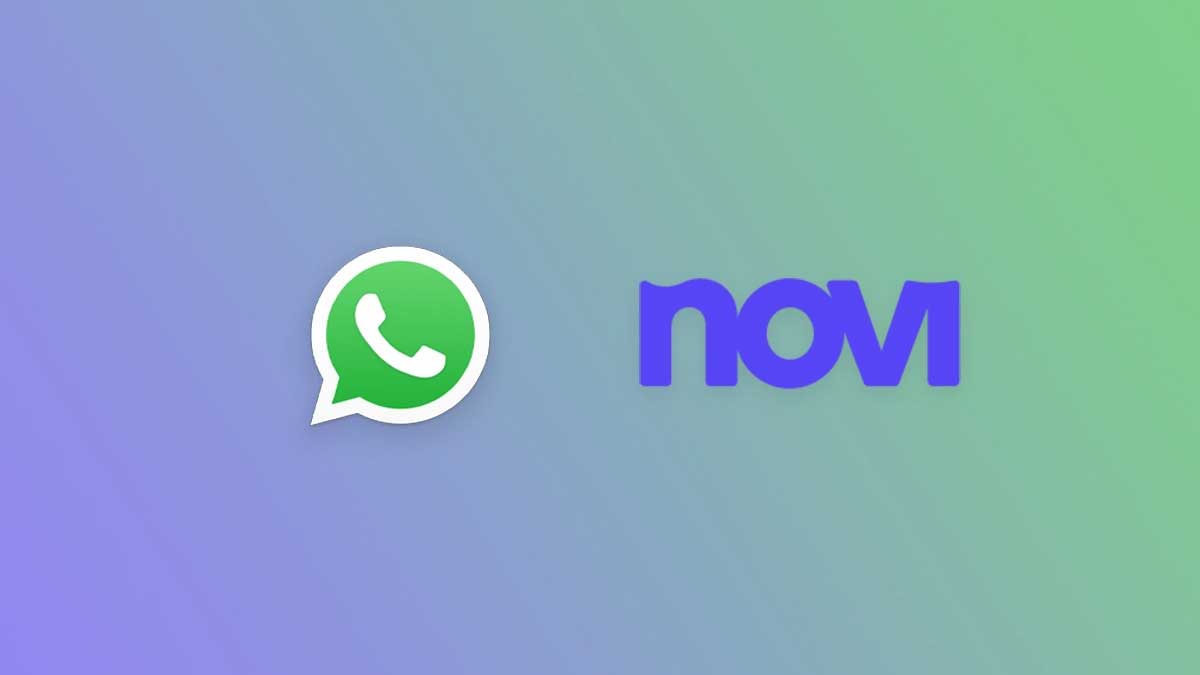 In India and Brazil, WhatsApp offers payments feature that allows users to send and receive money using the messaging app. It was recently discovered that WhatsApp is working on expanding its payment service to the United States through a partnership with Novi, a Meta-owned digital wallet. The feature is now official, with a limited rollout of Novi wallet in WhatsApp going live in the US.

Novi’s CEO David Marcus made the announcement on Twitter (via WABetaInfo). In contrast to WhatsApp Pay in India, which uses the UPI (Unified Payment Interface) to send and receive Indian Rupee, Novi permits users in the United States to transfer and receive Pax Dollar (USPD), a stable cryptocurrency whose value is tied to the US dollar. When a user transfers you money using Novi over WhatsApp, you receive USDP, which you can deposit into your bank account for a US dollar equivalent.

You may use Novi to send or receive money on WhatsApp without paying any costs, and you can transfer payments to your bank account an unlimited number of times. The addition of the Novi wallet has no effect on the way WhatsApp works or the end-to-end encryption of your messages.

The test project is now only available in the United States, but depending on early response, Novi and WhatsApp want to expand the integration to other countries.

When it came to growing WhatsApp Pay in India and Brazil, the company ran into a lot of regulatory roadblocks. The payment facility in India still has a ceiling of 40 million customers a year after it went online.

WhatsApp Pay was halted in Brazil barely a week after its launch in 2020, and it took Facebook a year to secure a deal with the authorities and bring out the service. It remains to be seen whether it will face similar problems in the United States.