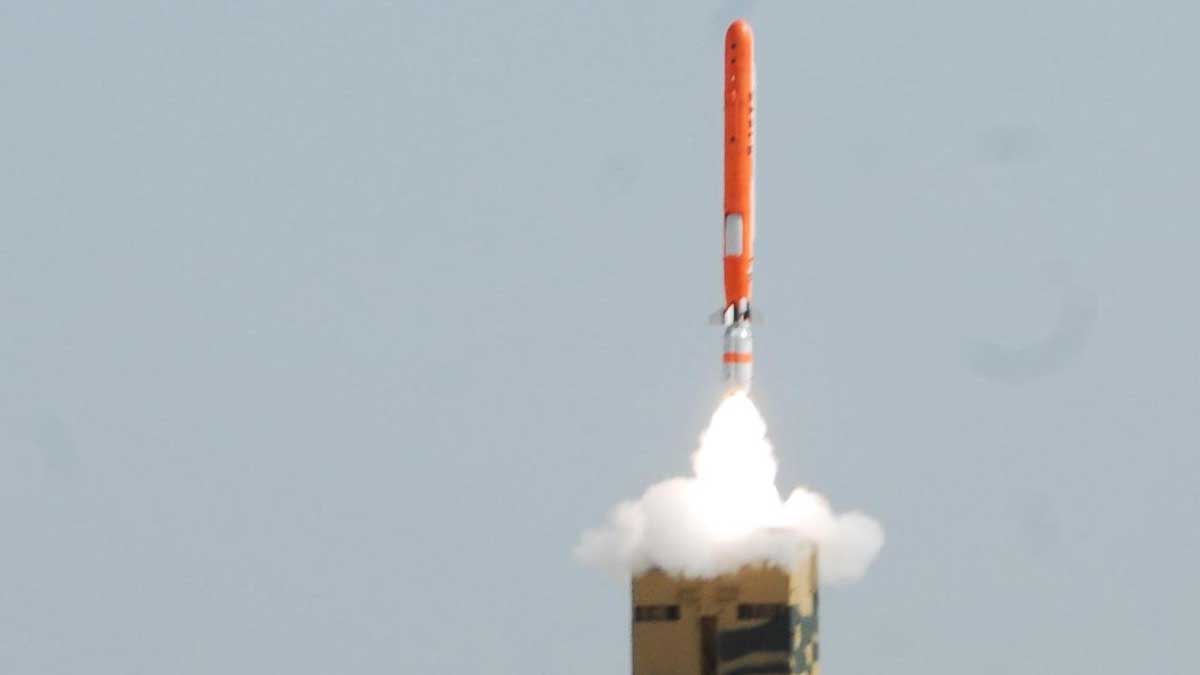 The Pakistan Army successfully tested a ‘enhanced-range’ version of the indigenously developed Babur Cruise Missile 1B, according to a statement from the Inter-Services Public Relations (ISPR).

Lieutenant General Nadeem Zaki Manj, Director General of Strategic Plans Division (SPD), complimented the scientists and engineers for achieving perfection in the domain of cruise missile technology, according to the military’s media wing. He also emphasized his complete trust in the test’s ability to bolster Pakistan’s strategic deterrent.

According to ISPR, Raza Sammar praised the scientists and engineers on their achievements in the field of cruise missile technology and expressed his complete trust in the experiment, stating that it will reinforce Pakistan’s strategic posture.

Moreover, the army successfully tested the Shaheen 1-A medium-range ballistic missile in March of this year. The test flight was intended at re-validating numerous design and technical characteristics of the weapon system, including an upgraded navigation system, according to the military’s media wing at the time.