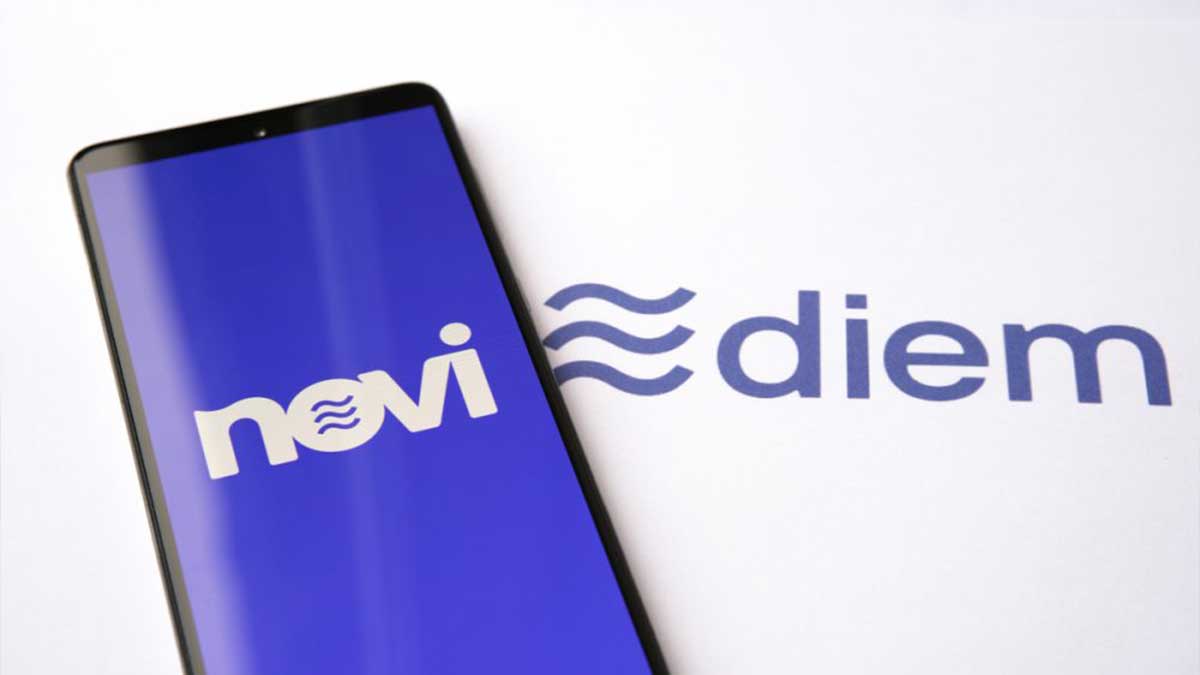 Facebook is planning to link its launch of the Novi digital wallet to the debut of the digital coin Diem that will support non-fungible tokens (NFTs).

According to a senior Facebook official, the firm plans to offer a digital wallet this year that will allow users to deposit cryptocurrency.

According to David Marcus, the president of Facebook’s crypto team who oversees F2 (Facebook Financial, the company’s leaders “feel quite committed” to launching the digital wallet Novi this year.

Marcus said he would have hoped to launch Novi alongside Diem, the company’s digital currency connected to the dollar, but Diem’s release date remained uncertain.

“In theory, Novi could debut before Diem,” Marcus told The Information, “but it would mean launching without Diem, which is not something we want to do.”

“It all depends on how long it takes for Diem to go live, and that’s not anything I’m particularly concerned about.”

Novi is Facebook’s own crypto wallet that will allow individuals and companies to transfer funds domestically and internationally. This wallet could also be used to hold nonfungible tokens (NFTs) as part of Facebook’s interest in expanding its financial products, Bloomberg reported.

Facebook said in 2019 that it was planning to launch a cryptocurrency named Libra. However, the proposal was met with regulatory opposition due to security and dependability issues.

As part of a “strategic shift,” Libra changed its name to Diem and relocated its operations from Switzerland to the United States in December 2020.