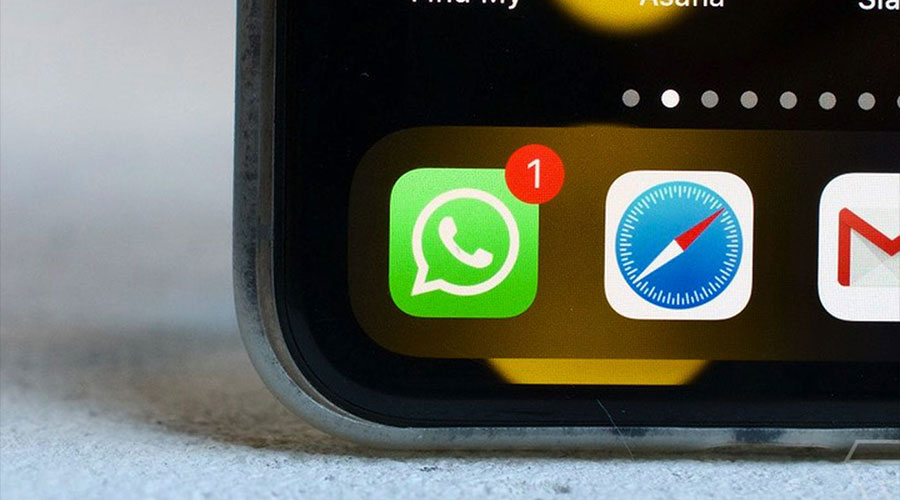 WhatsApp is working on its latest feature which allows its users to add contacts via QR code. Although this release is in beta version and named as a WABetaInfo reports. The adding contacts via QR codes feature will be available for both Android and iOS operating systems.

The QR code can be found by going through the app setting menu and from there you will be able to see your personal QR code and also can scan other people QR code in order to save it as a contact on the phone.

If you don’t want to share your number with someone then you can also cancel the QR code. The beta version of this feature is available for iOS and Android.

At the moment if someone is not in your contact list then you cannot send that person a message via WhatsApp messaging app. First, you have to save that person number in the phone directory and then the app fetches the details of contacts from the phone and shows it to the Whatsapp contact list.  But with this QR code feature, you will easily add a random number to the WhatsApp contact list and message instantly.

Although it is a small feature introduced by Whatsapp in reality it saves you one step of adding number into phone directory.

Even though this new amazing feature is in beta testing, there is no news provided regarding the launch time to the application permanently.  If you want to join the beta testing to have a look at the feature for yourself, you can also join by clicking on this link. But right now the program has reached the maximum numbers of testers that can participate in it and Whatsapp is not accepting any more testers in the program. The iOS beta testing is reportedly also closed for now.