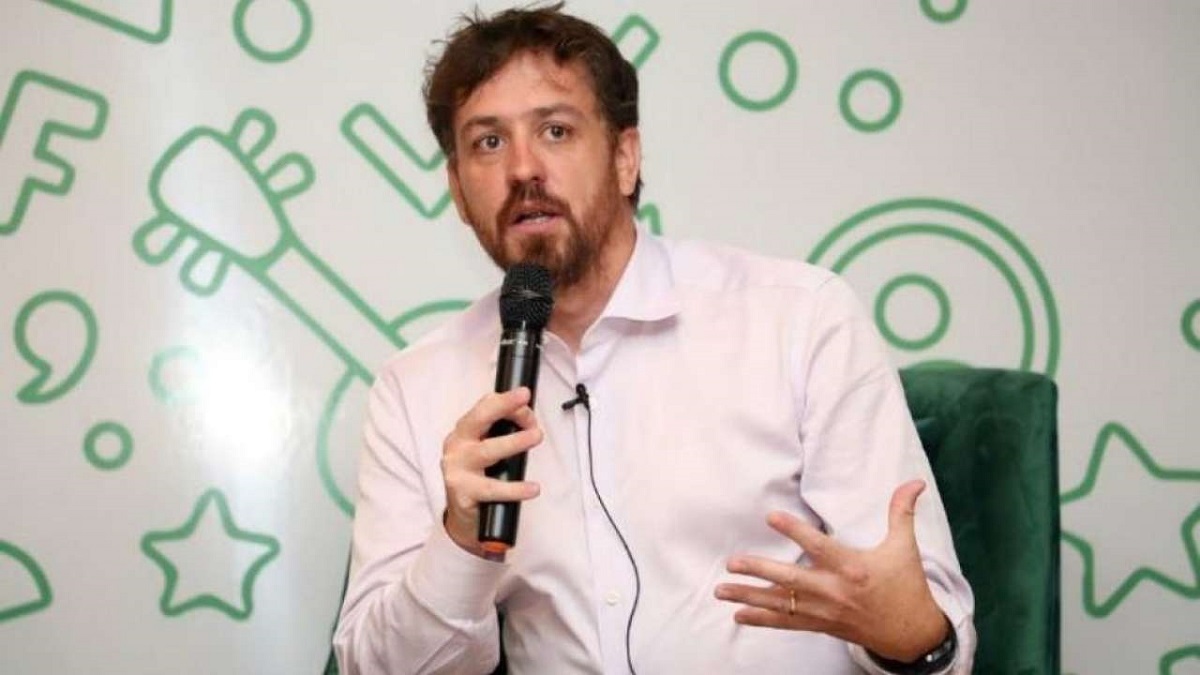 The conflict between iPhone makers and Facebook is quite an old rivalry and this time, WhatsApp CEO said Apple does not want people to use Android phones.

Both Apple and WhatsApp once again seem to be standing in front of each other after the CEO of messaging app remarked for Apple that it does not want people to use Android phones. WhatsApp CEO Will Cathcart while speaking at the “Big Technology Podcast” said that the privacy of Apple labels was biased as the company did not want people to use Android phones.

Cathcart said it is in Apple’s interest to ensure people use iPhones. “And you look at a place like the US, most people have an iPhone, and the messaging experience works better on iMessage if everyone else has an iPhone,” he said.

He further said that it was “certainly in their [Apple’s] strategic interest” that people not use WhatsApp as they want people to not use an Android phone. Moreover, many other companies are also not satisfied with Apple after the company rolled out its new privacy labels this year. It also said that its Application Tracking Transparency framework would also go live soon.

According to these live labels, Facebook Messenger and WhatsApp collect more data than other apps. Meanwhile, Cathcart said WhatsApp competes with iMessage in all ways.

“In the US more people use iMessage than WhatsApp. You don’t see a label for iMessage when you download it because you don’t download it, it’s on your phone, to begin with. And so, we were critical of that,” he said.

Cathcart said he himself uses an Android phone. “I also use an iPad, I’ve used iPhones for many years, but I really want to actually use the product in the way most people are using it, so I use an Android. A lot of people use both or go back and forth because we’re building our products for both and you got to understand them all.,”