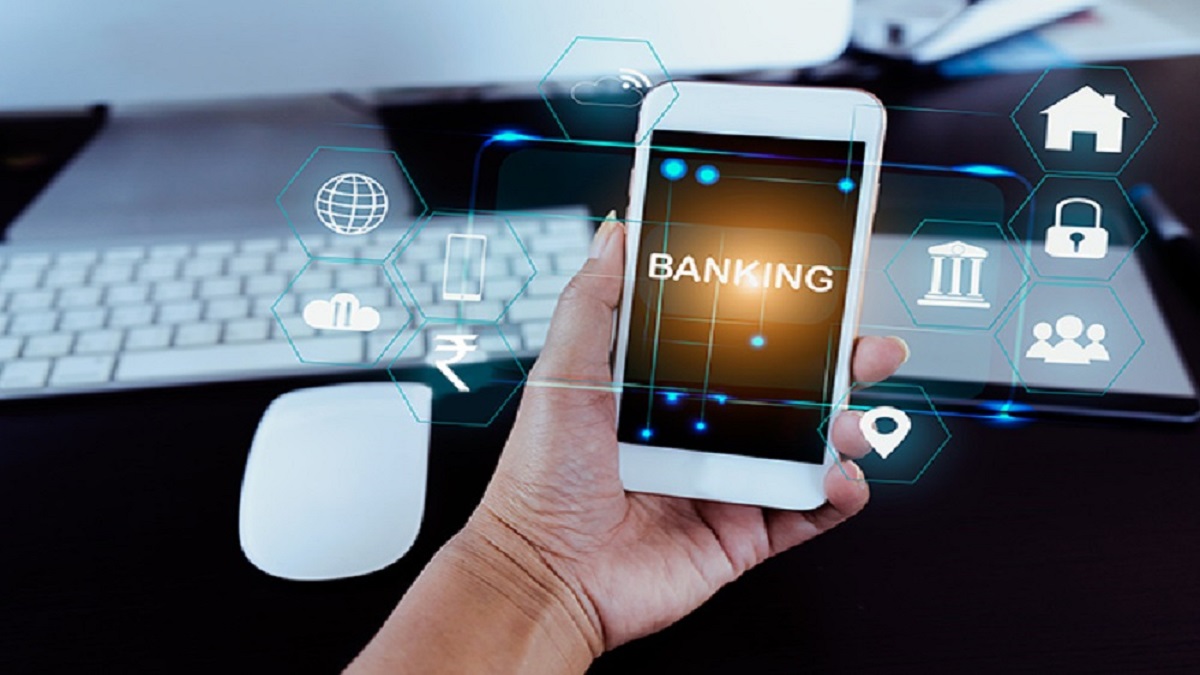 The State Bank of Pakistan (SBP) released its Quarterly Payment System Review (QPSR) for the second quarter, October – December 2020, of the fiscal year 2020-21 today, which shows strong growth in digital financial transactions in the country.

In response to SBP’s measures to incentivize the installation of Point of Sale machines to facilitate digital payments through debit or credit cards, the number of POS machines has shown a notable growth of 18% during Q2FY21, reaching 62,480 installations throughout the country. On these POS machines, 23 million transactions amounting to Rs. 115 billion were processed during Q2FY21, which shows the positive impact of the market conducive policies adopted by SBP, particularly targeted towards increasing the payment acceptance infrastructure in Pakistan.

Card based transactions on e-commerce portals also increased substantially, with e-commerce merchants processing 5.6 million transactions through payment cards amounting to Rs. 15 billion, compared to 3.9 million, valuing 11.9 billion in the first quarter of the current fiscal year, which marks a shift in the behavior of the Pakistani population and also complements Government of Pakistan’s efforts to develop a more market friendly landscape toward acceptance of payments by e-commerce merchants.

Total number of payment cards issued in the country stood at 44 million out of which 27.6 million are debit cards and 1.7 million are credit cards. Further, 7.6 million were social welfare cards have been issued by banks on behalf of BISP, EOBI and other government organizations.

In the last few years, digital financial transactions in Pakistan have shown significant growth, reflecting the favourable impact of the SBP’s policies in shifting customer preferences. Expansion of digital payment infrastructure as well as the emergence of new payment aggregators has played a role in this growth. In line with its declared objectives to digitize payment and financial services, SBP will continue promoting digitization in the country and expects the industry to support these efforts, which will increase convenience and financial inclusion for all Pakistanis.