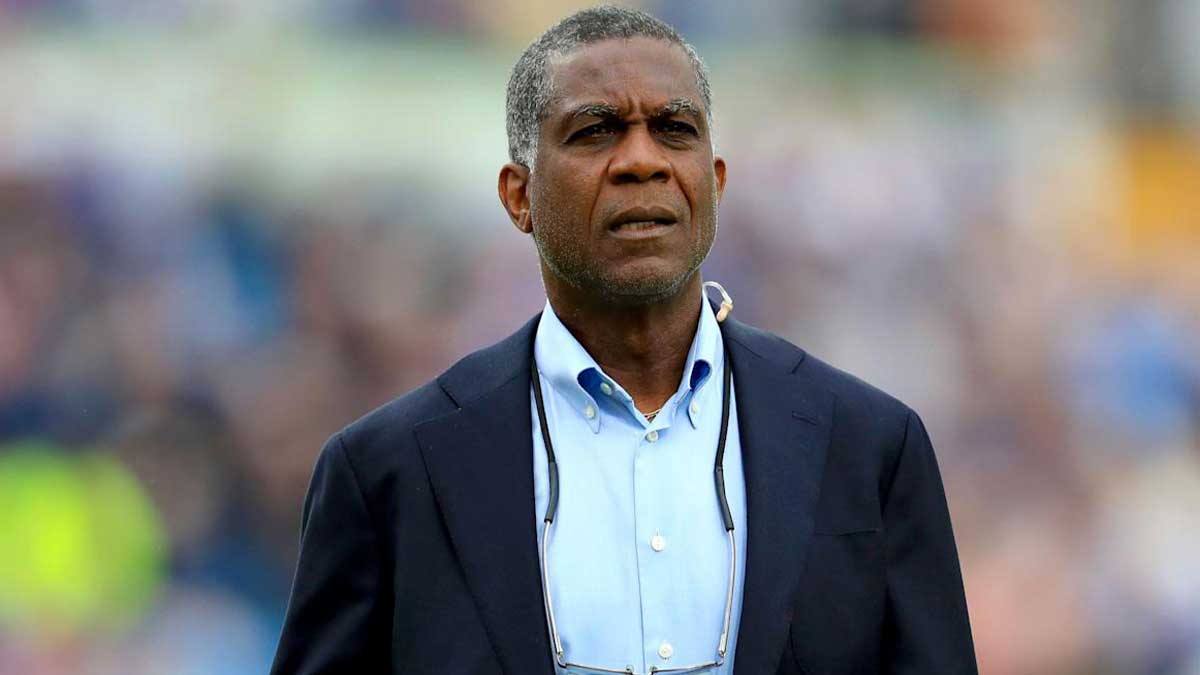 Michael Holding has hit out at the England and Wales Cricket Board (ECB) over the cancellation of the scheduled tour of Pakistan, saying the incident showed ‘western arrogance’.

ECB cancelled both the men’s and women’s white ball teams’ tours which was scheduled this month owing to worries about players ”mental and physical well-being.”

“The ECB statement doesn’t wash with me. No substance,” said Holding, who played 60 Tests and 102 one-day internationals in his glittering career.

“Nobody wants to come forward and face up to anything because they know what they did was wrong.”

“So they put out a statement and hid behind a statement. It just reminds me of the rubbish they did with Black Lives Matter.”

“I won’t go back into that because I’ve said enough about that. But what that signal sends to me, is the same Western arrogance,” added Michael Holding.

“I will treat you how I feel like treating you, it doesn’t matter what you think, I’ll just do what I want.”

It would have been the first time an England women’s and men’s team had visited Pakistan since 2005.

New Zealand had also withdrawn from their own series in Pakistan, citing a security danger, prior to England’s announcement.

The ECB admitted at the time of its withdrawal that the news will anger opponents who helped save England’s 2020 summer by travelling in restricted bubble environments during the coronavirus pandemic.

Michael Holding, a respected television pundit since his retirement from the game in 1987 and author of ‘Why We Kneel, How We Rise,’ a sober account of racial discrimination, said, “Pakistan travelled to England before vaccines were available for six or seven weeks.”

“They stayed, they played cricket, they did what England asked of them, to save England’s cricket at that time. “Four days in Pakistan? They would not have done such a thing to India since it is wealthy and powerful.”