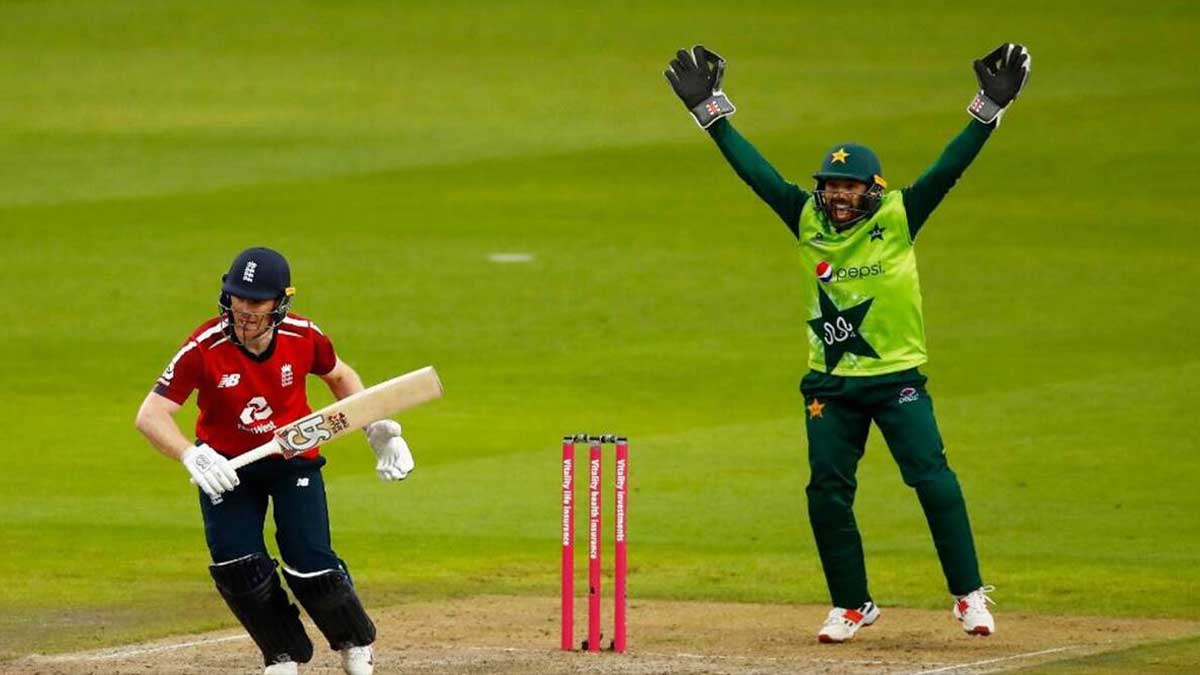 After New Zealand pulled out at the last-minute citing “security” concerns, the England Cricket Board (ECB) confirmed that their mid-October two-T20I tour of Pakistan would be cancelled.

On October 13 and 14, England’s men and women were scheduled to play T20I doubleheaders in Rawalpindi.

“Earlier this year, we decided to play two additional T20 World Cup warm-up games in Pakistan in October, adding a short women’s trip with double headers alongside the men’s games,” the England and Wales Cricket Board said in a statement.

“The ECB Board met this weekend to discuss the extra England Women’s and Men’s games in Pakistan, and we can report that the Board has regretfully chosen to pull both teams out of the October tour.

“Our players’ and support staff’s mental and physical well-being remains our top priority, which is even more important considering the times we live in. We understand that there are growing worries about travelling to the region, and we believe that proceeding will put even more pressure on a team that has already had to deal with a long period of operating in restricted Covid environments.”

PCB Chairman Ramiz Raja reacted quickly, expressing his disappointment with England for “dropping out of their pledge and failing a member of their Cricket fraternity when it needed it most.”

He called the development “a wake-up call for Pakistan team to become the top team in the world for teams to queue up to face them without making excuses.”

It is to be noted that, New Zealand’s men cancelled their tour to Pakistan on Friday owing to a “security danger.”

Following the postponement of the first one-day international (ODI), the Pakistan Cricket Board issued a statement to the media saying that New Zealand Cricket had unilaterally decided to postpone the series.

In a tweet, Information Minister Fawad Chauhdry said that consultations would be held with lawyers for taking legal action against the England and Wales Cricket Board (ECB) and the New Zealand Cricket (NZC).