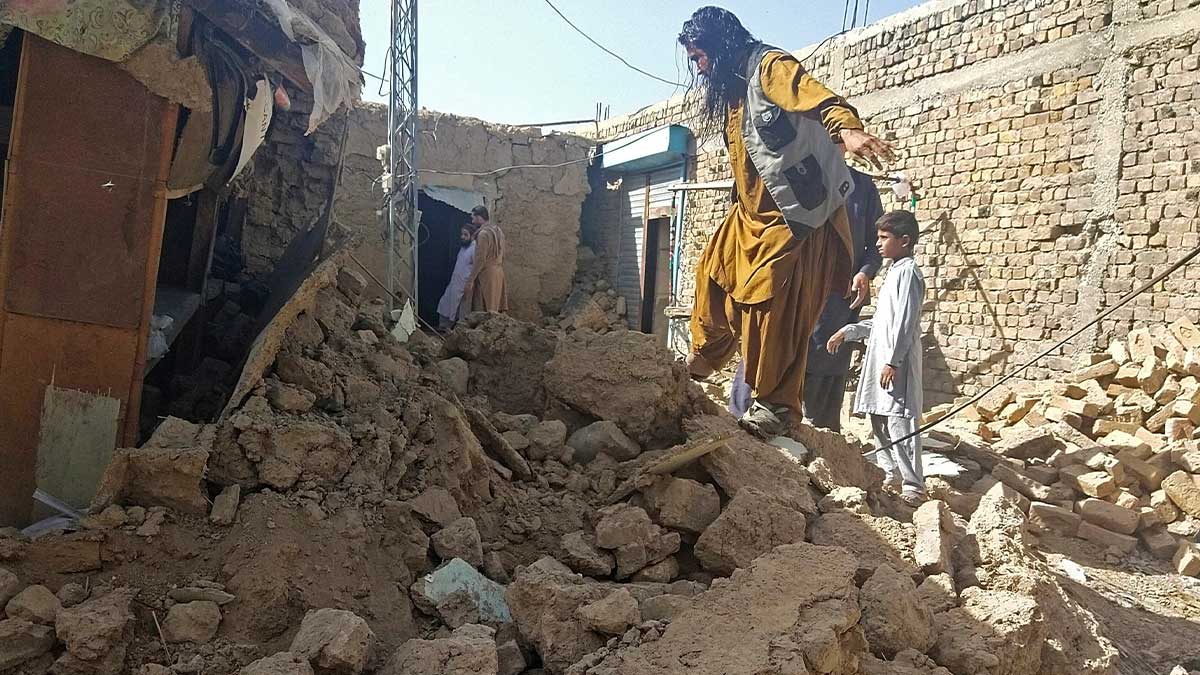 A powerful earthquake collapsed at least one coal mine and dozens of mud houses in the Balochistan province early Thursday, killing at least 20 people and injuring more than 200, an official said.

The death toll was expected to rise even further as crews searched in the remote mountainous area, said Suhail Anwar Shaheen, the local deputy commissioner.

According to the Provincial Disaster Management Authority (PDMA), most of the deaths and injuries were reported from the remote north-eastern district of Harnai.

The National Seismic Monitoring Centre in Islamabad reported that the epicentre of the earthquake was near Harnai at a depth of around 15 kilometres.

The area, about 100 kilometers (60 miles) from Quetta, the provincial capital, is dotted with coal mines, which has Shaheen worried the death toll could rise. It struck in the early morning while scores of miners were already at work, he said.

Prime Minister Imran Khan took to his official Twitter handle to announce that he has ordered immediate assistance on an emergency basis for the victims, as well as an immediate assessment of the damage for timely relief and compensation.

“My condolences & prayers go to the families who lost their loved ones,” he said.

I have ordered immediate assistance on an emergency basis for the Harnai, Balochistan, earthquake victims & for an immediate assessment of the damage for timely relief & compensation. My condolences & prayers go to the families who lost their loved ones.