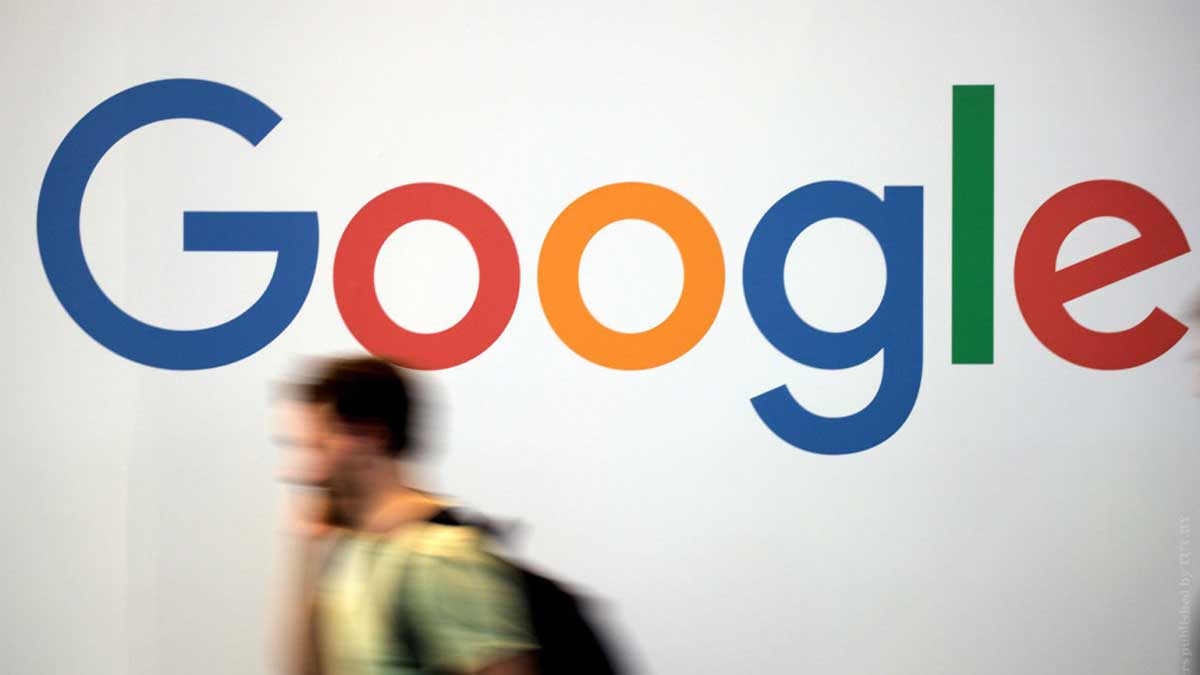 Last Wednesday, a web designer purchased Google Argentina’s domain name when the site was down for two hours in Argentina.

Nicolas Kurona, 30, said that he was able to purchase Google.com.ar via a regular, legal procedure.

“I never thought it would encourage me to buy it,” he says.

“For a short time, the domain was owned by someone else,” Google Argentina said in a statement. It went on to say that it had immediately taken control of the domain.

Nicolas was creating a website for a client when the story began. He began receiving messages on WhatsApp stating that Google was unavailable. He explained, “I entered www.google.com.ar into my browser and it didn’t work.” “I thought something odd was going on.”

He then proceeded to the Network Information Center Argentina (NIC), which is in charge of managing the.ar country code domains. He looked up Google and discovered that Argentina’s Google domain was for sale.

He “followed the steps and then I got an email with the purchase invoice,” despite his initial reservations. The domain name of Google Argentina was purchased for 270 pesos (£2.08/$2.90).

Nicolas typed www.google.com.ar into his search bar, and pressed enter. He explained, “My personal data appeared.” “I was speechless as I stared at the phone. I couldn’t imagine what I was witnessing.”

Nicolas purchased Google Argentina’s domain name at 21.52 local time on Wednesday. In principle, all of those millions of Google searches and visitors to www.google.com.ar were now directed to him.

“I want to be clear that I never had any wrong intentions; all I wanted to do was buy it, which the NIC allowed me to do,” he explained.

The news turned into a major event as Nicolas became famous on social media overnight.

Regarding the unexpected turn of event, Nicolas took to Twitter and shared what just happened and tried to explain what happened as he do not want to enter into any problem.

He further stated that “when purchases were done and my data appeared still, I was not sure and deep down I knew there was something wrong going on.”

So what just happened? That an IT guy can easily purchase one of the world biggest internet related services and product domain. one theory came into mind that Google must have forgotten to renew the domain name. But, as per Google the license against www.google.com.ar had not expired and they have the dates till July 2021.

According to a platform for tracking expired Argentinian domains Open Data Cordoba also backs Google’s statement regarding expiry of the domain. However, it is unclear why Google’s domain name was up for sale.