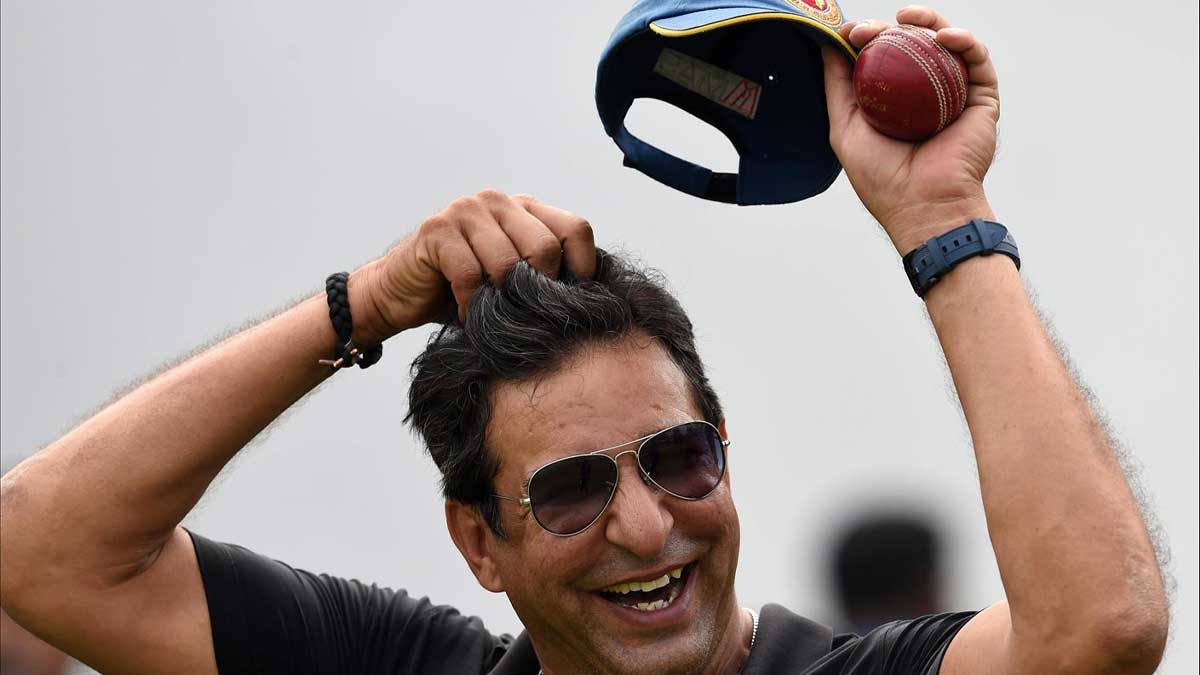 In appreciation of his contributions in cricket, Pakistani legend and former bowler Wasim Akram has been granted a Golden Visa by the United Arab Emirates (UAE).

Wasim Akram becomes another Pakistani celebrity to be awarded by the UAE’s Golden Visa programme, following Fakhr-e-Alam and Shoaib Malik as the UAE celebrates its 50th National Day.

The 55-year-old took to Twitter to express his gratitude for earning the Golden Visa.

Honoured to be granted a Golden Visa by Govt of Dubai recognising my achievements in https://t.co/wL0Pc4xlzL is undoubtedly one of the best places in the world for business, holidays and just connecting with the world! Look forward to spending more time here. HAPPY 50TH UAE!

On the occasion of the UAE’s 50th National Day, he expressed his best wishes to the people of the Gulf state, stating that it is one of the best places in the world for business, vacations, and connecting with people from all over the world.

A golden visa is a five- or ten-year renewable resident visa in the United Arab Emirates that allows celebrities, investors, entrepreneurs, professional talents, and researchers from all over the world to live in the Gulf state.

The main benefit of the visa will be security as through the issuance of the Golden Visa, the UAE government has made it clear that they are committed to providing expatriates, investors and essentially everyone looking to make the UAE their home an extra reason to feel secure about their future.