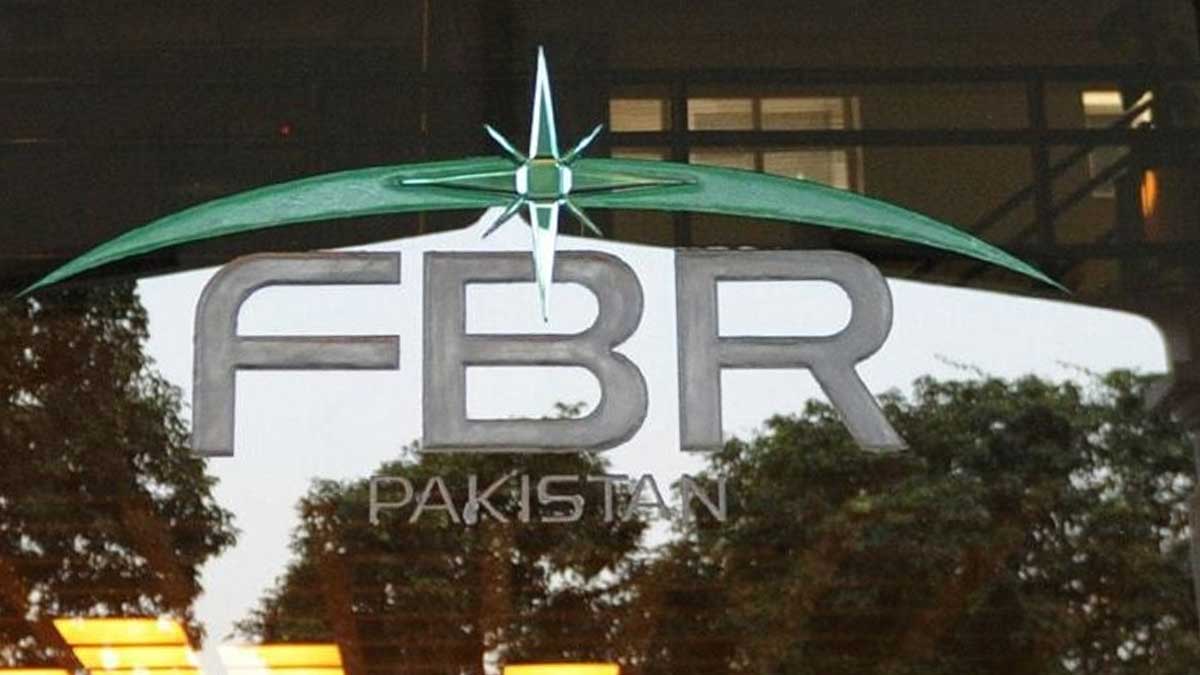 The FBR has announced a deferral in the corporate sector’s digital payment deadline. It stated that expenses exceeding Rs 2.5 lakh will be cleared by digital payment, while businesses will be obliged to reveal their spending using online banking.

The business community has repeatedly asked the FBR to allow conventional modes of payments along with the mandatory condition of “digital mode of payment” for companies for at least a year.

According to the notice, businesses would no longer reveal their expenses through traditional banking.

FBR had collected Rs 298 billion more than the target set for tax collection during the first five months of the current fiscal year 2021-22, it was learned on November 30.

After collecting Rs 2,314 billion in FY2022, the FBR announced that tax collection increased by 36.5 percent in five months comparison to the previous year.

“The revenue collection target for the first five months was Rs 2,016 billion,” it added, noting that the FBR had collected Rs 1,695 billion in the previous fiscal year 2020-21’s first five months.

In November 2021, the FBR collected Rs 470 billion, compared to the target of Rs 408 billion, resulting in an additional collection of Rs 62 billion.

In November of the previous fiscal year, the revenue collection authority collected Rs 348 billion, indicating a 35.2 percent rise this year.