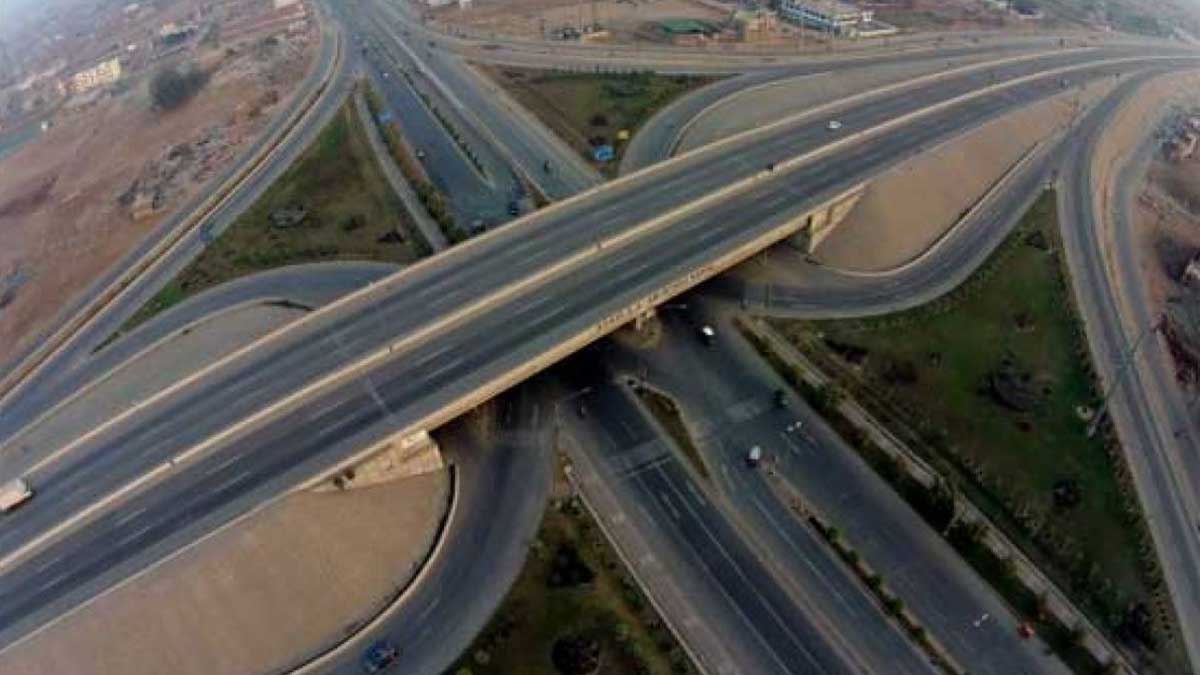 Sardar Usman Buzdar, the Chief Minister of Punjab, Ghulam Sarwar, the Minister of Aviation, and Syed Zulfiqar Bukhari, the former Special Assistant to the Prime Minister, have all been cleared in the Rawalpindi Ring Road corruption case.

Three bureaucrats were found guilty of embezzlement, misuse of authority, and conflict of interest, according to a report provided to the Prime Minister by the Punjab Anti-Corruption Establishment (ACE).

As a result, a case has been filed against Muhammad Mehmood, former Rawalpindi Commissioner, Muhammad Abdullah, the former Deputy Project Director, and Waseem Ali Tabish, the Land Acquisition Collector.

ACE DG Gohar Nafees stated at a press conference that two of the officers, Mehmood and Tabish, are already in prison.

“The ACE’s findings are based on a team of investigators examining 21,000 documents and questioning 100 officers,” the official stated.

The opposition and several media sources had already implicated two members of the federal cabinet, SAPM Zulfi Bukhari and Minister Ghulam Sarwar, to the issue. The opposition contended that the ACE investigation into Rawalpindi Ring Road corruption case was set up to give politicians a pass by sacrificing pawns.

DG Nafees, on the other hand, refuted the claim during the press conference. When asked if the investigation was politicised, he stated, “It is the first time in the history of the Punjab ACE that an officer of the rank of the commissioner has been arrested.”

He stated that the accused had made decisions regarding “illegal alignment, compensations, rewards, and other matters” without seeking approval from higher authorities.

The ACE discovered evidence that the project’s alignments had been changed to favour housing societies for financial advantage, and DG Nafees stated that the arrested officials had caused the national exchequer to lose billions of rupees as a result of the illegal alignments.