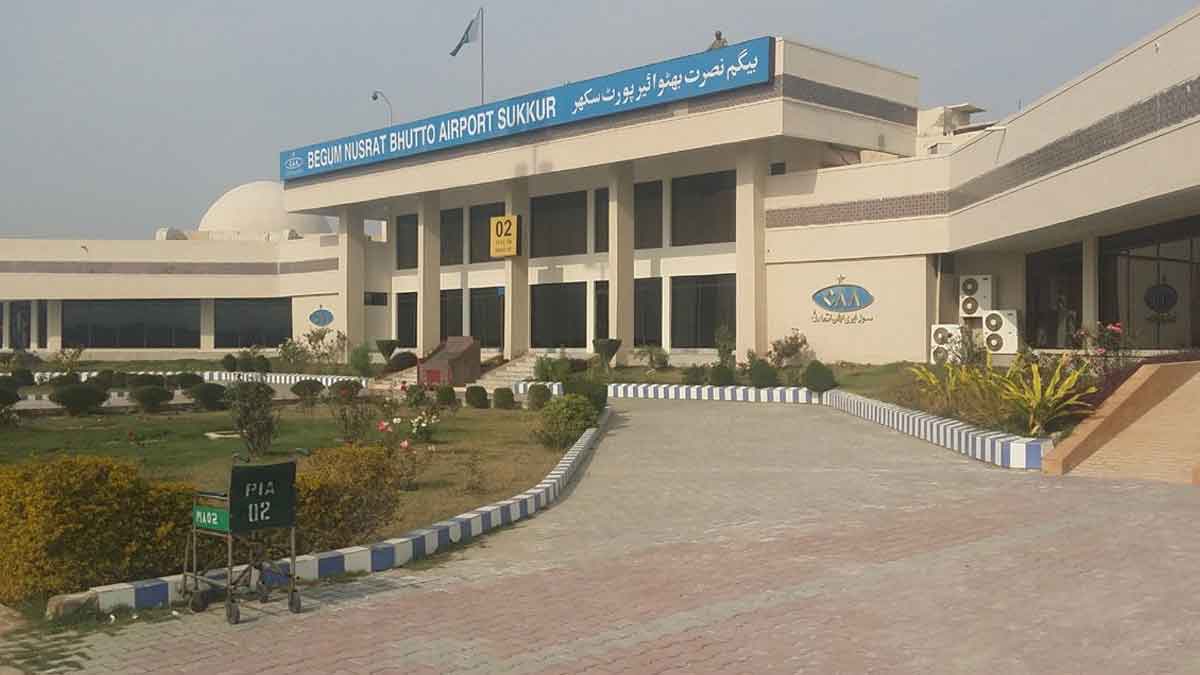 According to a report by the media, the survey for its extension has been finalized and its report has been forwarded to CAA for further process. Conversely, sources privy to the matter stated that the survey is still in its early stages and it can take six months to complete.

An amount of Rs. 8 billion has been allotted for its expansion and development of a new runway and terminal building. After its completion, bigger airplanes, including Airbus, will be able to land there.

Moreover, immigration counters will also be established after it receives international status. CAA officials told the media that the planning and construction phase of the infrastructure may take up to three years to complete.

It was reported that the main objective is to upgrade the airport to such a level so that it can be used as an alternative to Karachi’s Jinnah International Airport (JIA) when needed, they added.

Recently, Federal Minister for Aviation, Khawaja Saad Rafique, reviewed the development targets of the aviation department and approved the project to deploy advanced communications systems at Lahore and Karachi airports.

He officially approved Sukkur Airport’s expansion and issued orders to build a cargo village facility at Karachi Airport, further directing the Airport Security Force (ASF) and CAA to devise a joint action plan regarding discussions about the latest security framework at the airports across the country.

“For effective bird control at Lahore airports, CAA should collaborate with Pakistan Air Force (PAF) to observe the current practice across the world and then formulate a joint action plan,” Rafique ordered.

In addition, the meeting also gave approval to the overhauling of firefighting vehicles at airports and the acquisition of new vehicles for New Gwadar International Airport.